After the successful jump in the big screen along with the landslide of awards in the 2017 Cinema One Originals and 34th Philippine Movie Press Club (PMPC), Agot Isidro, Jojit Lorenzo, Sandino Martin, and Anna Luna are coming back to the PETA Theater Center for the limited run of Changing Partners for the month of May. 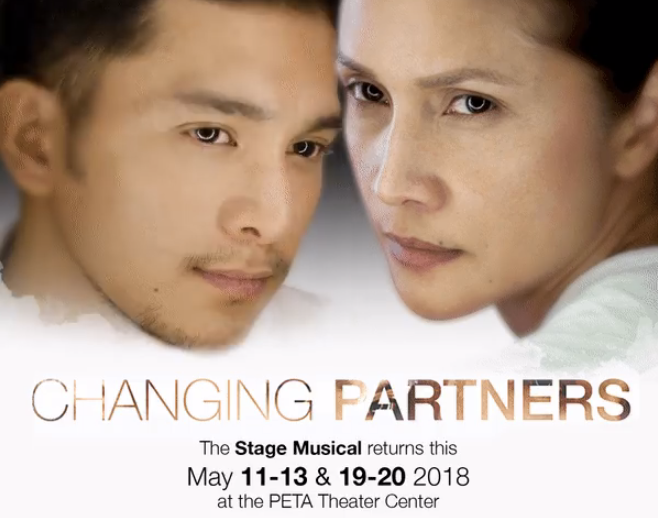 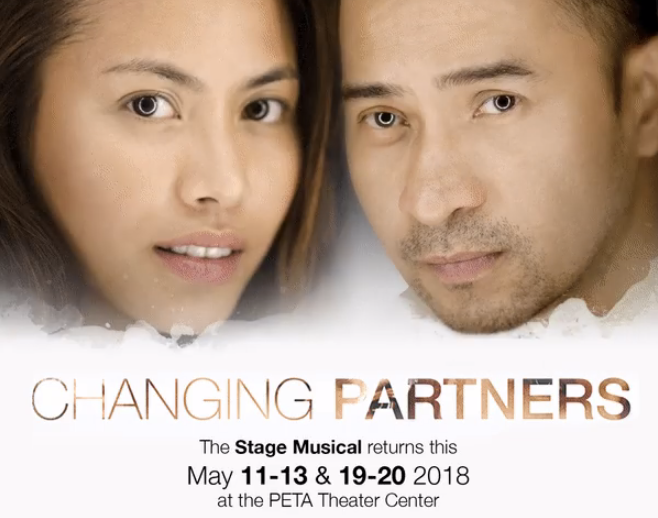 Agot, Jojit, Anna, and Sandino are returning to reprise their roles, and Director Rem Zamora is again directing. Vincent De Jesus, who authored this Palanca Award-winning musical play will be joined by cellist Poch Gutierrez to provide live music. Another addition to the close-knit team is production designer Ben Padero, who also designed the set of PETA’s adaptation of Marsha Norman’s “Night, Mother.” 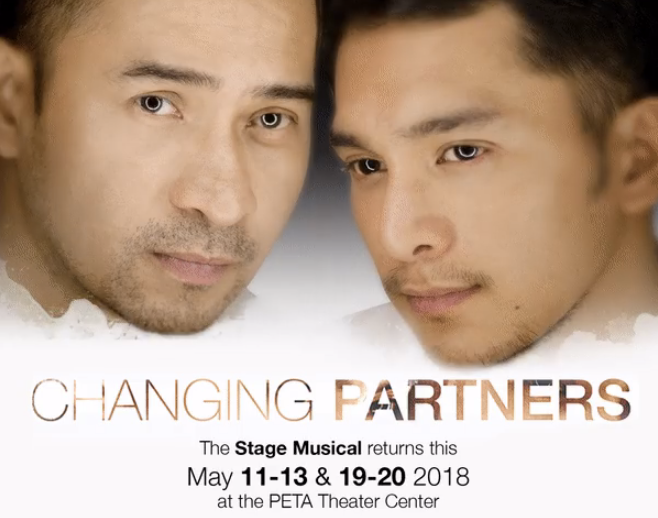 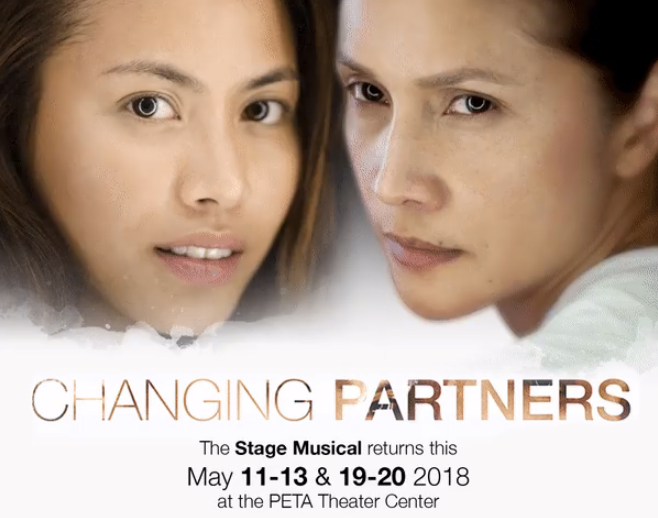 You can book your tickets through Ticketworld (http://bit.ly/CPticketworld). You may also call or text (0945 499 1008) or send a message to the PETA Theater Center Facebook page (https://www.facebook.com/PETATheaterCenter for inquiries and reservations.