The long wait is over! Sharon Cuneta and Gabby Concepcion are together again in the latest McDonald’s TV commercial!

Sharon and Gabby were one of the hot love teams in the 80’s that starred in the movies P.S. I Love You and Dear Heart. 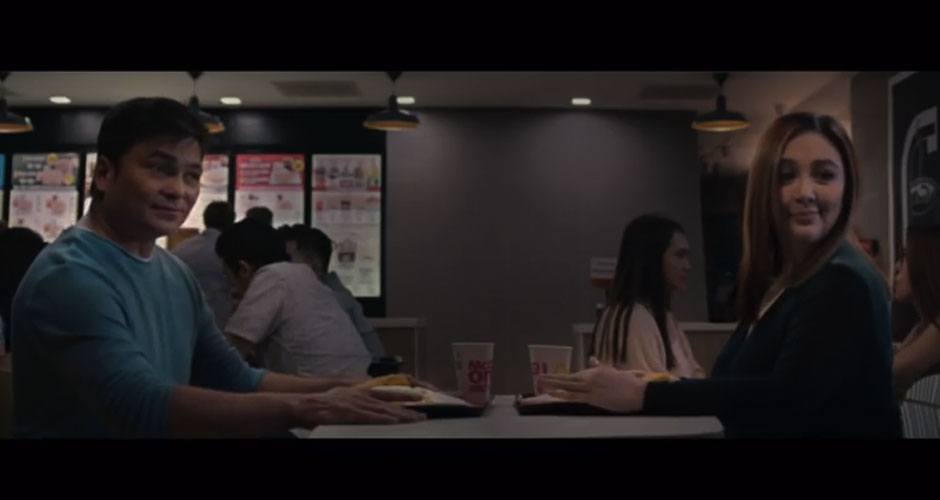 With the effort of so many film outfits to reunite them, only McDonald’s has the power to do that. Star Cinema once attempted it in the “BFF” movie of Sharon and Ai Ai delas Alas but Gabby only appeared in the last part of the film. It was not confirmed that they shot the scene together at the amusement park.

Aside from that there reports that they will be doing a project this year but unfortunately it didn’t pushed through because of the hectic schedule. Gabby is still in the afternoon TV series of GMA Network Ika-6 Na Utos, while Sharon was doing coaching role in The Voice of the Philippines. 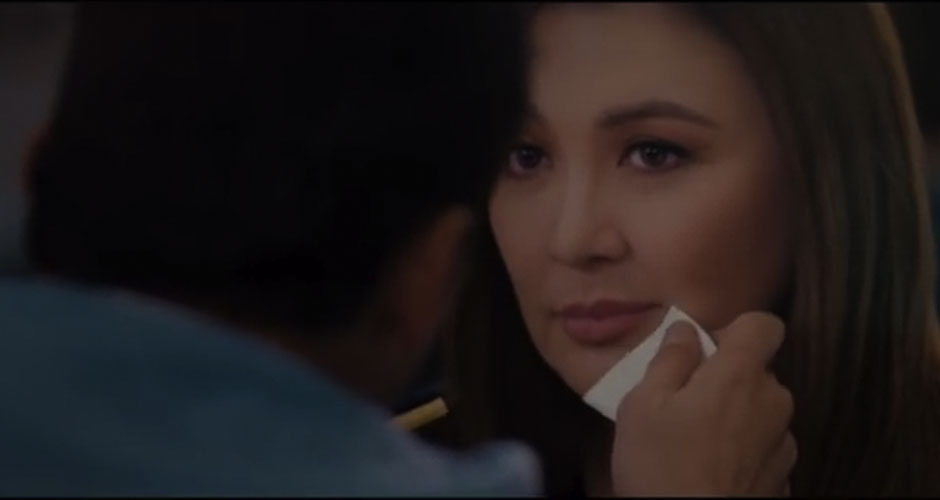 But after so many years, McDonald’s makes it a reality to reunite them.

Even KC Concepcion, their daughter were very ecstatic to the see them together on a project. Sharon and Gabby have their own family now. KC already worked with Gabby on a project in Star Cinema entitled I’ll Be There in 2010.

Followers of Sharon and Gabby will surely enjoy eating the Best-Tasting Chicken McDo paired with our World Famous Fries in one delicious meal in McDonald’s after seeing their idols together in McDo’s Valentine’s Day TVC.