Reality takes the limelight as the competition heats up in two brand new reality series – Nail’d It and Cyrus vs. Cyrus: Design & Conquer – which premiere this January on Sony Channel. 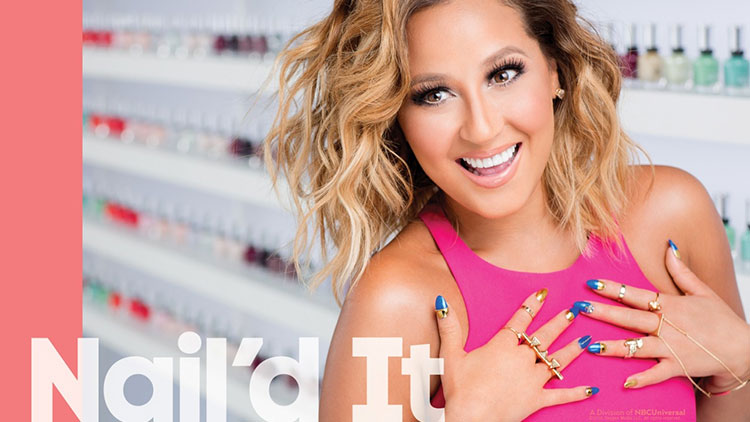 A life-changing experience awaits 18 of America’s top nail artists as they compete against one another for the grand prize of $100,000.

In each episode, the contestants take part in a series of creative challenges using a combination of traditional and unorthodox materials wherein a rotating panel of judges decides a winner and runner-up. The winners and runners-up from the first six episodes compete in a four-part finale to determine the overall champion. In addition to the cash prize, the winner’s designs will be featured in a cover story for Nail It! magazine.

The 10-episode reality series is hosted by singer-songwriter and TV personality Adrienne Bailon.

Nail’d It premieres on January 10 and can be seen weeknights at 7:55pm. 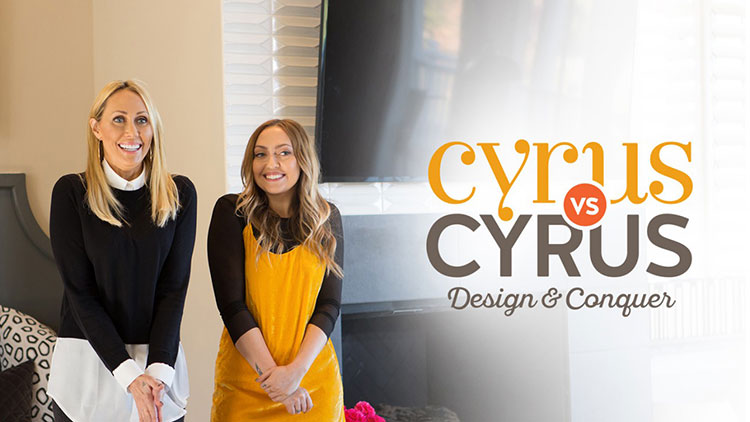 After years of practicing their passion in their own homes, the mother-daughter interior design duo of Tish and Brandi Cyrus take their talents to the streets of their hometown, Nashville, to lend their design expertise to those in desperate need of guidance.

In each episode, Tish and Brandi face off against each other as they present competing ideas to a client. After the client decides on one of the plans, the family pair must work together to turn the chosen concept into reality. Facing decor dilemmas and makeover malfunctions along the way, the mother-daughter team hopes to deliver the desired results without cracking under the pressure.

Cyrus vs. Cyrus: Design & Conquer premieres on January 24 and can be seen weeknights at 8:20pm.