Set in the mid 70’s, this three-act play revolves around a day in the life of Zacarias Monzon, a man once known as the Caritela King. During the last few days of his life, he attempts to regain his reputation while reminiscing his past wealth, power, and success. The Joaquin classic dares to reveal the cycle of atrocities that linger in a patriarchal household as it resonates themes of identity, resistance, and acceptance. 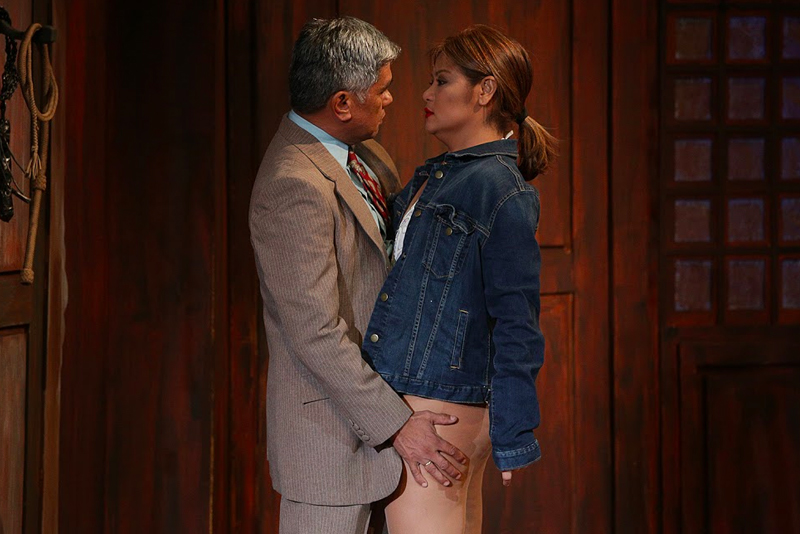 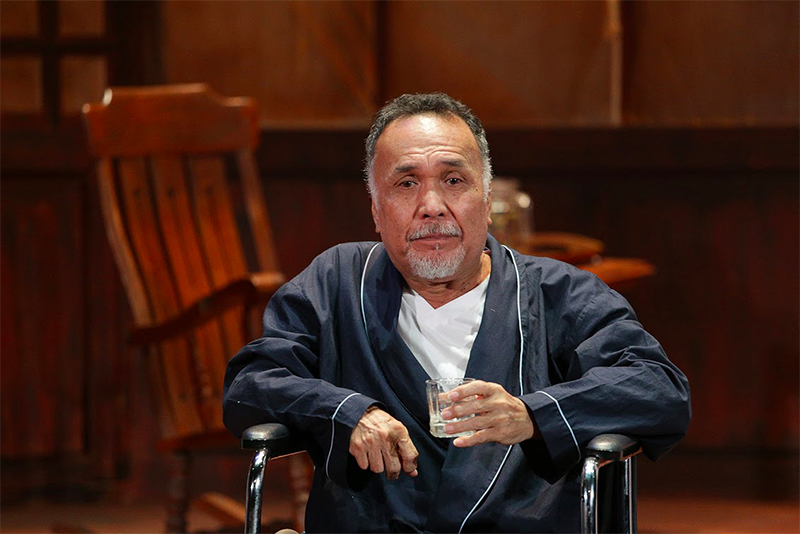 Previous ArticleJoshLia is back on the big screen with Star Cinema’s “Love You To The Stars And Back”
Next Article Sizzling hot Erich Gonzales graces Metro Magazine Big Fashion Issue this September!