Nurturing an impressive body of work that encompasses both film and television, Zac Efron has proven to be one of Hollywood’s most sought-after talents.

This season, Efron co-stars opposite Dwayne Johnson in Paramount Pictures’ Baywatch, the highly-anticipated comedy based off the popular ’90s TV show.

In Philippine cinemas starting May 31, Baywatch follows devoted lifeguard Mitch Buchannon (Johnson) as he butts heads with Matt Brody (Efron), a brash new recruit. Together, they uncover a local criminal plot that threatens the future of the Bay.

From the beginning, Baywatch had been envisioned as a buddy comedy, and the producers knew they’d need an actor who could hold his own against Johnson’s larger than life on-screen alter ego. They found a perfect foil in Efron, who is quickly becoming a go-to actor for ‘R’ rated comedies, having recently added Mike and Dave Need Wedding Dates (2016) and Neighbors 2: Sorority Rising (2016) to his already impressive resume. 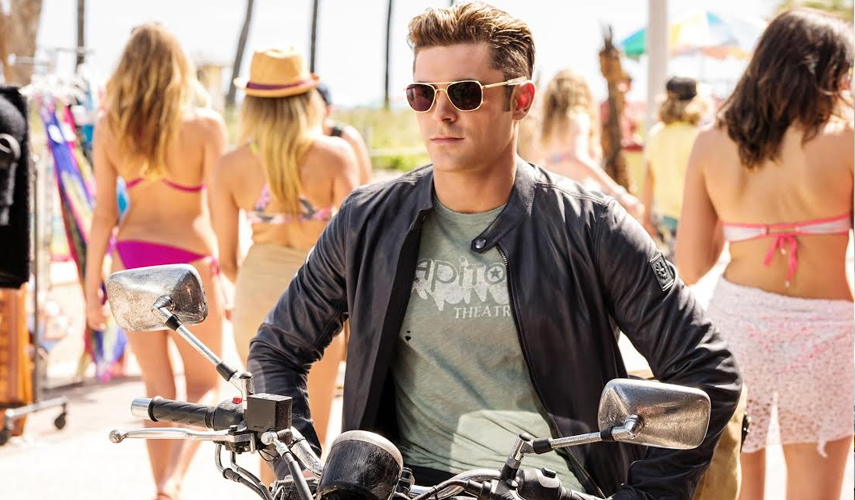 “I wasn’t allowed to watch Baywatch growing up,” Efron laments. “But I do remember sneaking it, late at night, after Howard Stern on a crappy old TV with a dial. One time, I was channel flipping and came across this awesome show full of boats and explosions and I just thought the whole thing was amazing. When the show was over, I realized it was Baywatch, and I was like, ‘Holy cow. That was amazing.’”

“Zac’s incredibly handsome, charming and funny,” Johnson says of his co-star. “He’s got this great boyish quality at times, and I love him like a brother. He’s one of the nicest guys you’ll ever meet, so it’s that much more fun to have him play a cocky asshole and mix it up with him.”

“Brody throws a wrench in things,” Johnson explains. “We’ve got this team that’s gelling, but he’s this hotshot coming off the Olympics, who thinks he can just join the team without being trained properly.”

“At the Olympics, Brody won his solo events, but messed up the team relay because he got drunk the night before,” says Efron. “He did some illegal stuff, and joining Baywatch is part of his parole.” 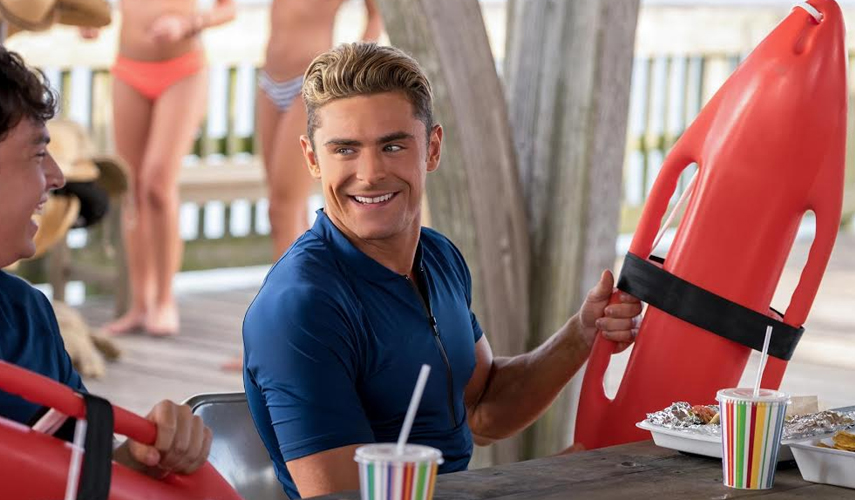 “We drew some inspiration from Ryan Lochte in our approach to Brody, which Zac responded to immediately,” director Seth Gordon recalls. “The character was written before the real Lochte got himself into trouble, which ended up being unexpectedly prescient.”

“The world has had to live without Baywatch for such a long time, so I couldn’t be more excited to be bringing it back,” says Efron enthusiastically. “We’re building on one of the greatest TV shows of all time, and Dwayne, Ilfenesh, Jon, Alexandra, Kelly and Priyanka are all so amazing and talented. It’s going to be hilarious and action-packed. I’m really stoked about it.”

Baywatch is distributed in the Philippines by United International Pictures through Columbia Pictures.

Previous ArticleScam 101: How Protect Yourself from Auto Loan Scams
Next Article Go beyond ramen and explore authentic Japanese cuisine with Nadai Fujisoba