Happening at the SM Mall of Asia Arena in Pasay City on May 26 to 28, 2017, Mineski Events Team ESL Gaming, the premier gaming event will gather eight of the best DOTA 2 teams from around the world to battle it out for the lion’s share of USD250,000 prize pool at Manila Masters 2017. And Smart Communications is there to power the biggest gaming event in the world. 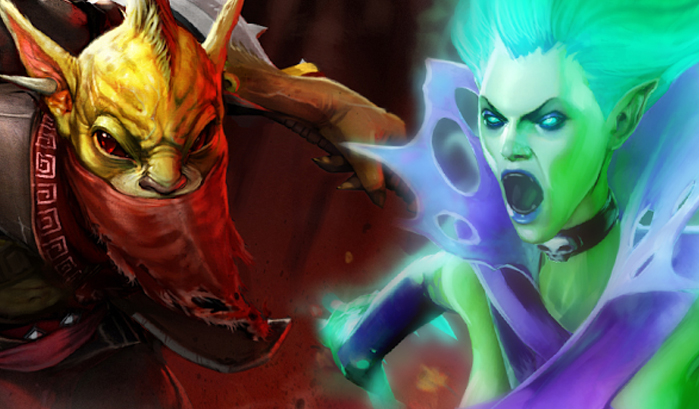 With Smart taking part of this gaming event, they will be giving a chance to their subscribers to have a meet-and- greet with the participating teams during the side activities. Also there will be cosplay competition, and exciting games on the said event. That’s why Smart is giving away tickets that’s why keep posted on Smart’s official accounts on Facebook (www.facebook.com/SmartCommunications) and Twitter (@LiveSmart).

Also gamers and fans that will be joining the Manila Masters 2017 can get a chance to take home exciting prizes at the DOTA 2-themed Smart base, where cosplayers will bring to life popular DOTA 2 heroes and showcase life-size items from the game. 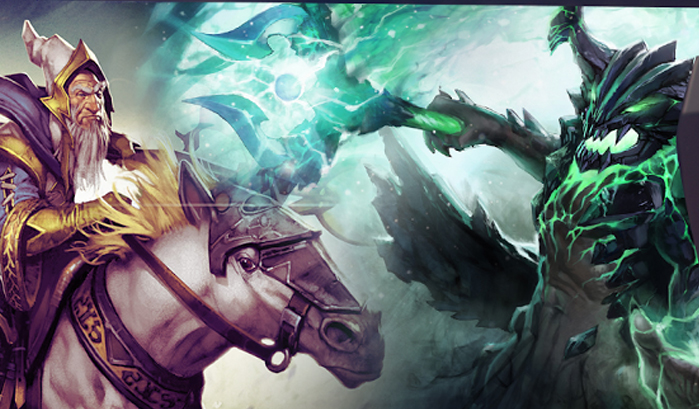 And want to be a future gamers like the participants in the Manila Masters 2017? Start practicing now by streaming gameplays, sharing gaming updates with peers, and connecting with the their favorite teams. With Smart’s strong LTE connection for as low as Php 50 for 1 GB, valid for 3 days streaming can be enjoyable with Giga Surf 50.

Online gamers also enjoy the convenience of being able to buy Steam Wallet Codes anytime and anywhere using their Smart load or charged to their Smart Postpaid bill via the Gamex portal at www.gamex.ph/epins.

Manila Masters adds to the growing list of world-class Esports events that Smart has mounted to deliver the best mobile experiences for subscribers – whatever their passion may be. 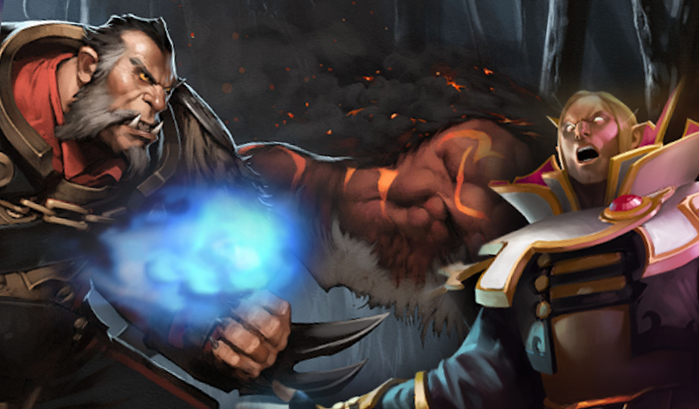 Last year, Smart backed ESL One Manila 2016, the biggest eSports event in Southeast Asia. The company also threw its support behind the Esports and Gaming Summit, the country’s biggest showcase of games and publishers, and mounted the Philippine Clash, the country’s biggest and most prestigious nationwide Clash of Clans tournament. Since 2013, Smart has also been mounting grassroots and pocket tournaments for hit online games across the country.