After the heartbreaking narration of Idai (Dimples Romana) on the abduction of her son during the first part of the “Robbed Motherhood” of Maalaala Mo Kaya last May 19 that involves Samina played by Angel Locsin, on May 26, it will be Samina’s turn to tell her story.

Life had no direction for Samina or Roma Tarub before Topher (Ynigo Delen) came to her life. Her sister Aisah (Jane Oineza) knew this very well since she would always be the one to cover for her or take responsibilities for her actions.  Despite all these, Aisah loved her sister dearly. 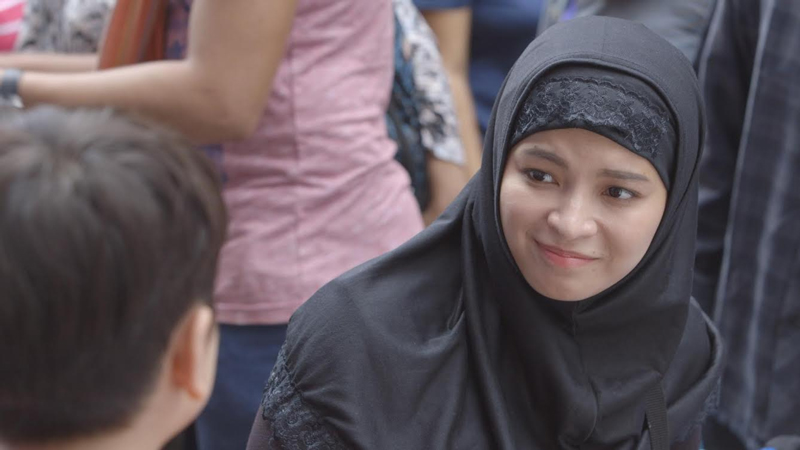 As they grew up, they separated ways and started families of their own. Samina bravely faced the streets of Divisoria as a street vendor, while Aisah stayed in Lanao and had five children with her husband, the mayor’s driver.

A few years later, the two accidentally met in the most complicated situation. Aisah was with the driver of the mayor while Samina was waiting for Idai, the mother of Topher or Brombrom whom Samina adopted after seeing him wandering around in Divisoria.

What happened in this unexpected reunion? Would Aisah get involved again in the topsy-turvy life of Samina? Did Samina really kidnap Topher? 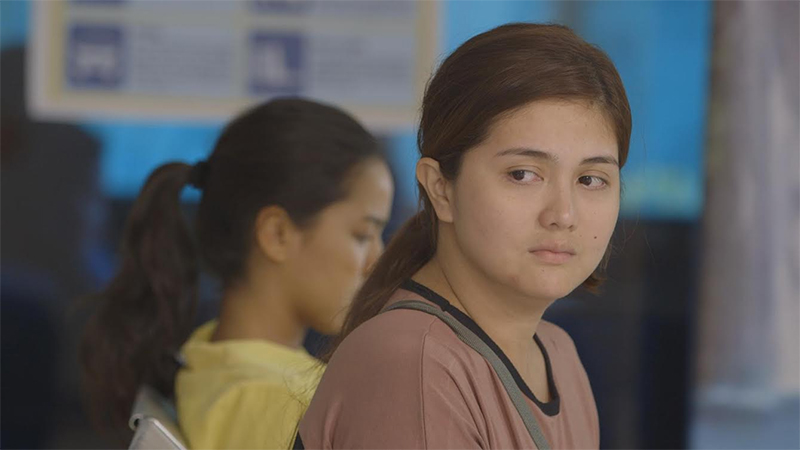 Don’t miss the longest-running drama anthology in Asia, “MMK,” every Saturday after “Your Face Sounds Familiar Kids” on ABS-CBN.