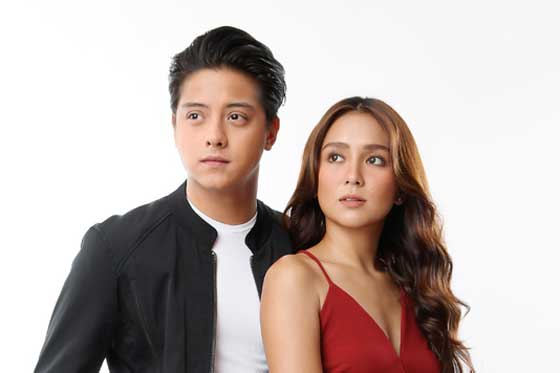 Their series “La Luna Sangre” was also named by Kapamilya fans as their Fave Fantaserye while “Got To Believe” got the Fave Teleserye win for the decade covering 2012-2021. The two were also part of the Fave Youth-Oriented Show winner “Growing Up.” Kathryn likewise scored the Fave Kapamilya Serye Iconic Line award for her famous “sorry po!” line from “Got To Believe.” The KathNiel loveteam also earned the Fave Love Triangle award with Enrique Gil for “Princess and I.” 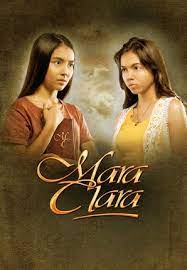 The hit drama series “Mara Clara” was named Fave Teleserye with the 1992 version beating other nominees in the 1992-1999 category and the 2010 remake triumphant among other series nominated for the 2000-2011 category. 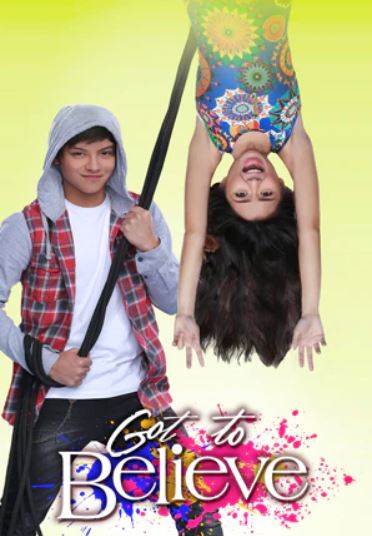 In celebration of its 10th year in the industry, Jeepney TV streamed the JTV Fan Favorite Awards on Facebook, Tiktok, and YouTube to give honor to well-loved ABN-CBN shows that aired on the throwback cable channel while also recognizing Kapamilya stars who made a mark with their performances on screen. Fans were able to cast their votes for their favorites through JoinNow, Jeepney TV Fans Facebook Group, and TikTok. 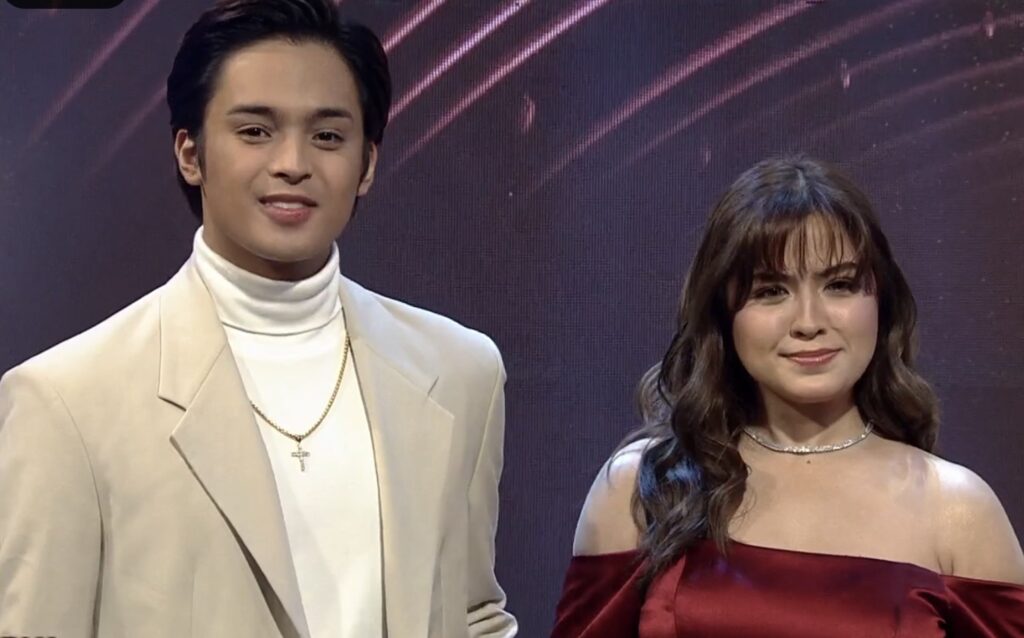 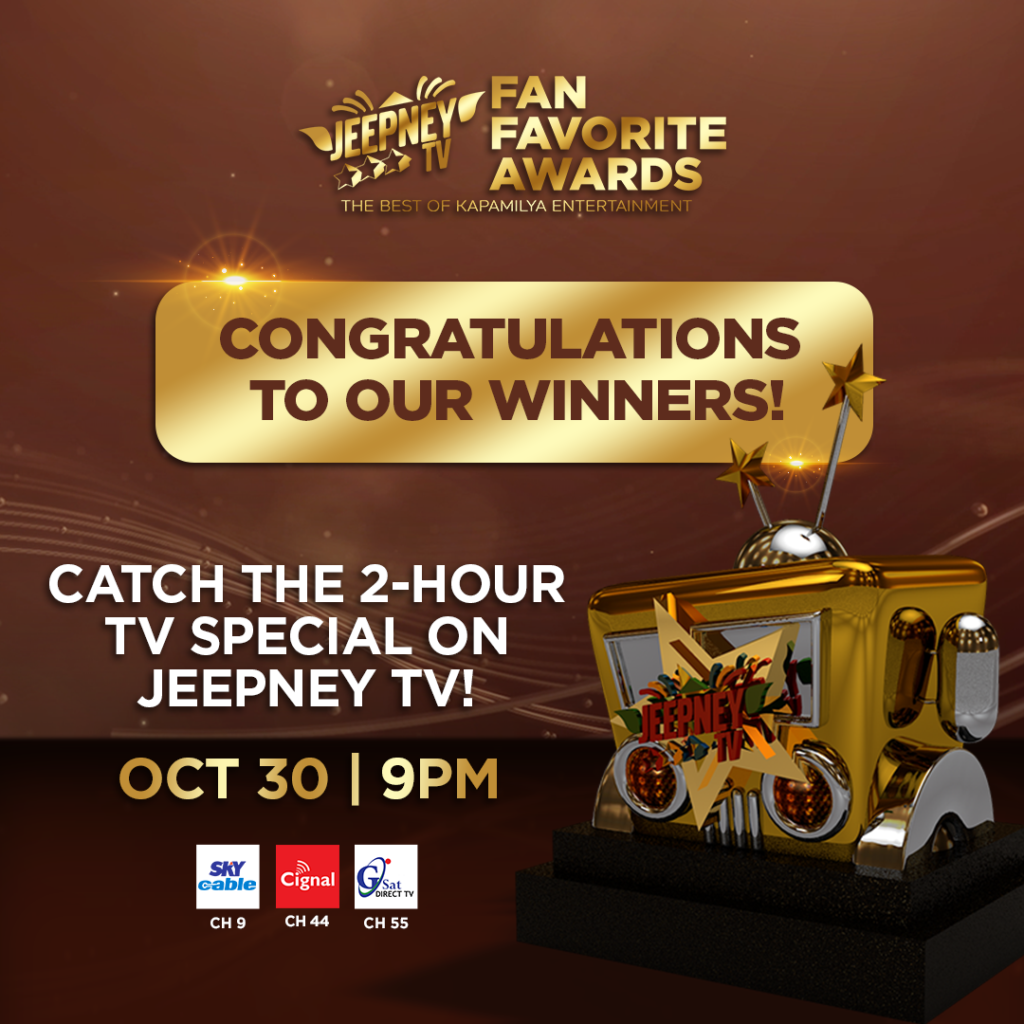