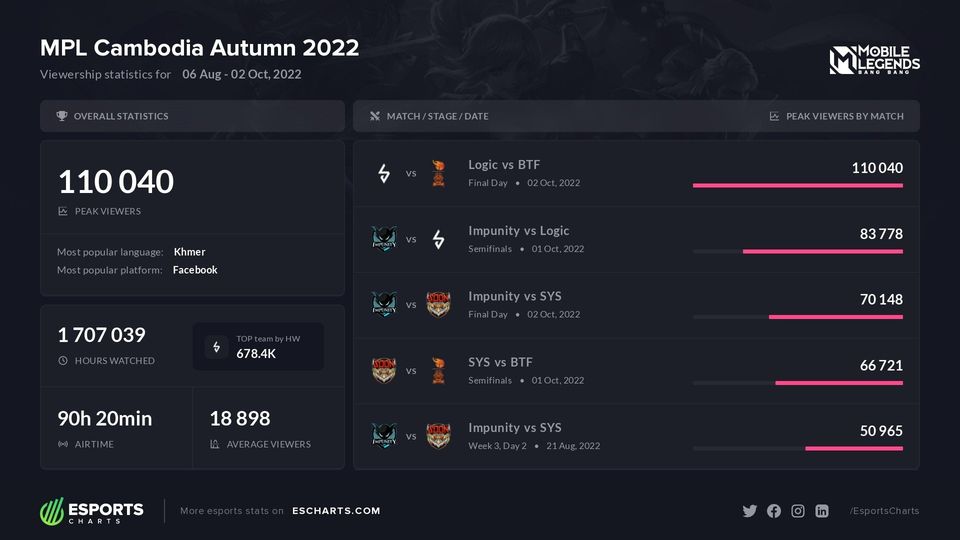 The MPL Cambodia Autumn Split Grand Finals day recorded the league’s highest offline audience count of up to 2,000. Fans and curious onlookers were watching the matches outside of the arena, which was livestreamed on AEON Mall’s LED screens.

The historic grand finals also drew peak concurrent views (PCU) of up to 110,040, according to analytical partner Esports Charts. 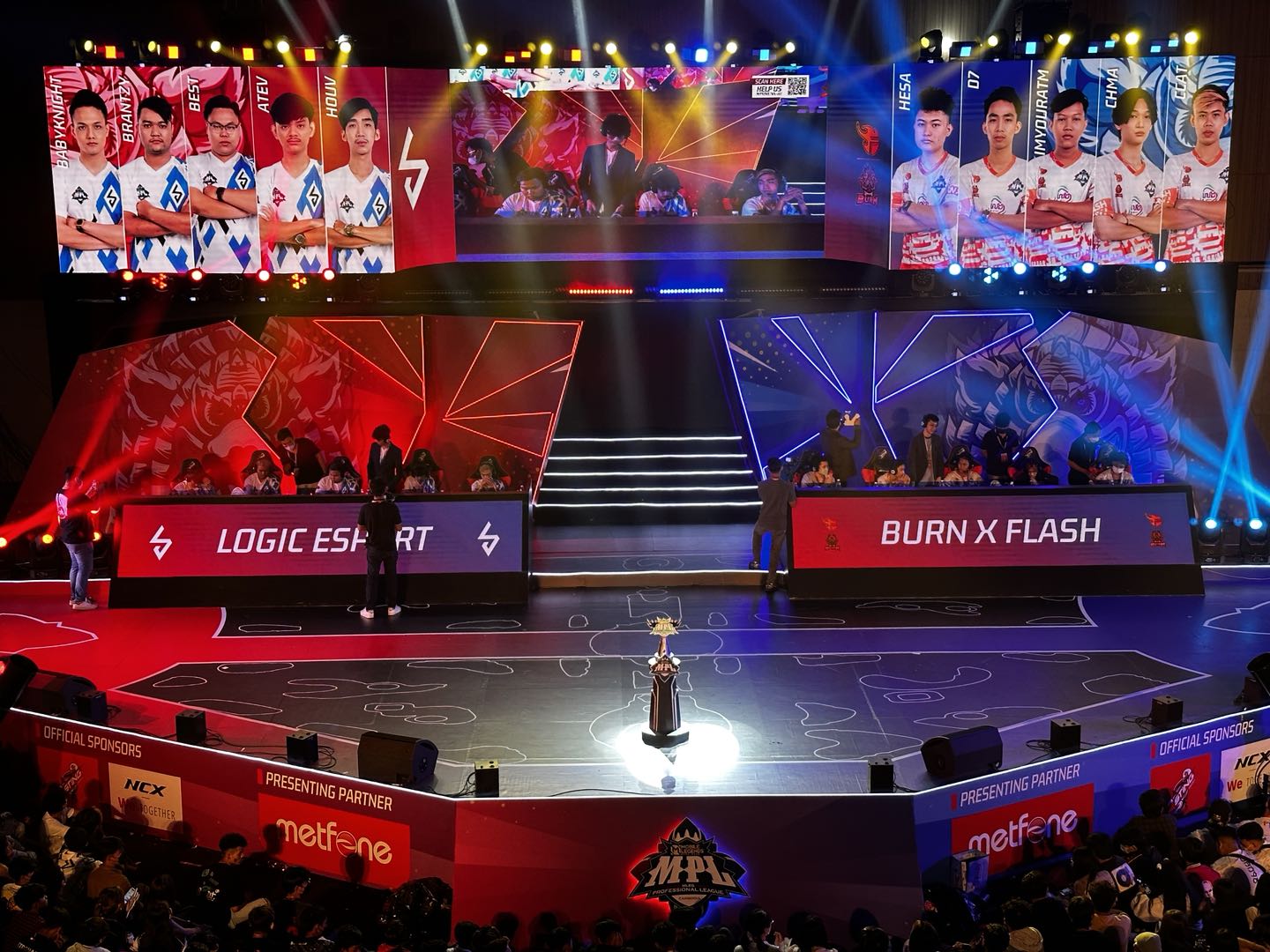 “The viewership growth is a testament to the ever-growing community of MPL Cambodia. We thank our fans for their immense support of the league, the teams, and the players. Let us continue supporting the team as they begin their quest to conquer the M4 World Championship,” stated Ray Ng, Esports Ecosystem Lead, MOONTON Games.

With a score of 3:1, Burn X Team Flash were hailed as the new MPL Cambodia, marking it their first-ever MPL KH championship. Meanwhile, Sok “CCat” Roth has been declared the Grand Finals Most Valuable Player (MVP).

Previous ArticleLOOK: These Universal Records Artists Are Nominated in The 35th Awit Awards!
Next Article Nickelback Reflect on “Those Days” with Nostalgic New Single Available Now