Singing, laughter, and bayanihan will dominate every weekend as ABS-CBN’s “Everybody, Sing!,” the country’s first community singing game show, marks its return this Saturday (Sept. 24) and Sunday (Sept. 25). 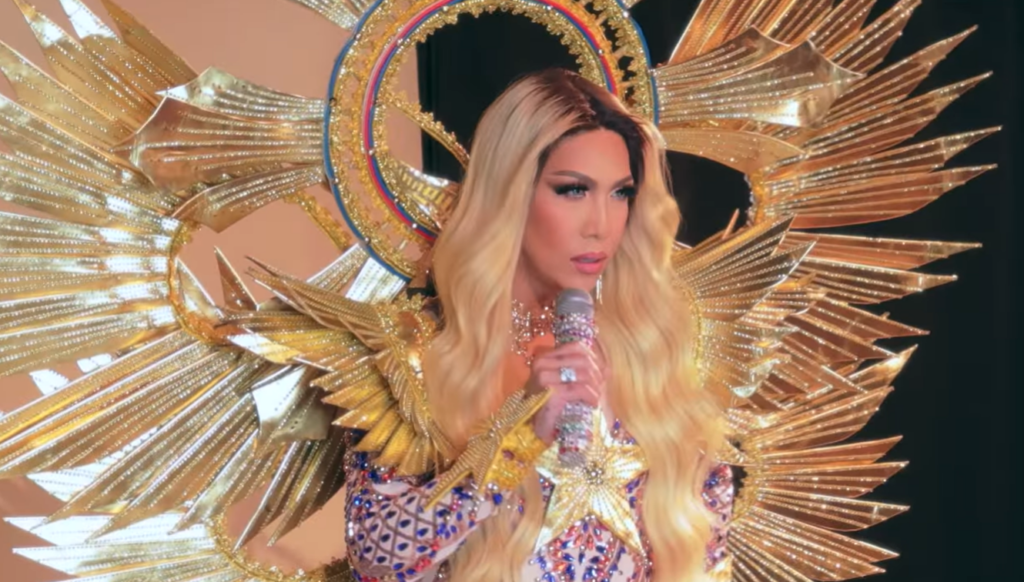 Hosted by Vice Ganda, the Best Entertainment Program Host in the 2021 Asian Academy Creative Awards, “Everybody, Sing!” promises more fun and excitement as 50 contestants who will make up the ‘songbayanan’ guess lyrics for a chance to take home the new jackpot prize amounting to P1 million.

For its second season, more Filipinos will be singing their hearts out in “Everybody, Sing!” including beauticians and mall sales clerks. The program is also currently looking for tattoo artists, twins, farmers, and dentists, among others to serve as contestants as the show aims to support various sectors that are greatly affected by the pandemic.

“Everybody, Sing!” has also touched the hearts of viewers through the stories of hope and perseverance of the contestants especially at the height of the pandemic. Even Vice Ganda couldn’t help but be emotional in some episodes by offering personal financial assistance to contestants.

An original concept of ABS-CBN, “Everybody, Sing!” is a unique Filipino game show that aims to underscore the importance of bayanihan and teamwork in communities especially during this pandemic. The show has been nominated in the Venice TV Awards and Asian Academy Creative Awards in 2021.

Which community will be featured as the first songbayanan? Find out in “Everybody, Sing!” every weekend on A2Z, Kapamilya Channel, Kapamilya Online Live, and TV5. It’s also available on iWantTFC, at TFC IPTV.