Time and time again, Shanti Dope always comes up with dazzling wordplay, spectacular verses, and gorgeous rap flow. But you haven’t seen it all. He’s once again ready to showcase the hacks and tricks that he rolled up his sleeves. 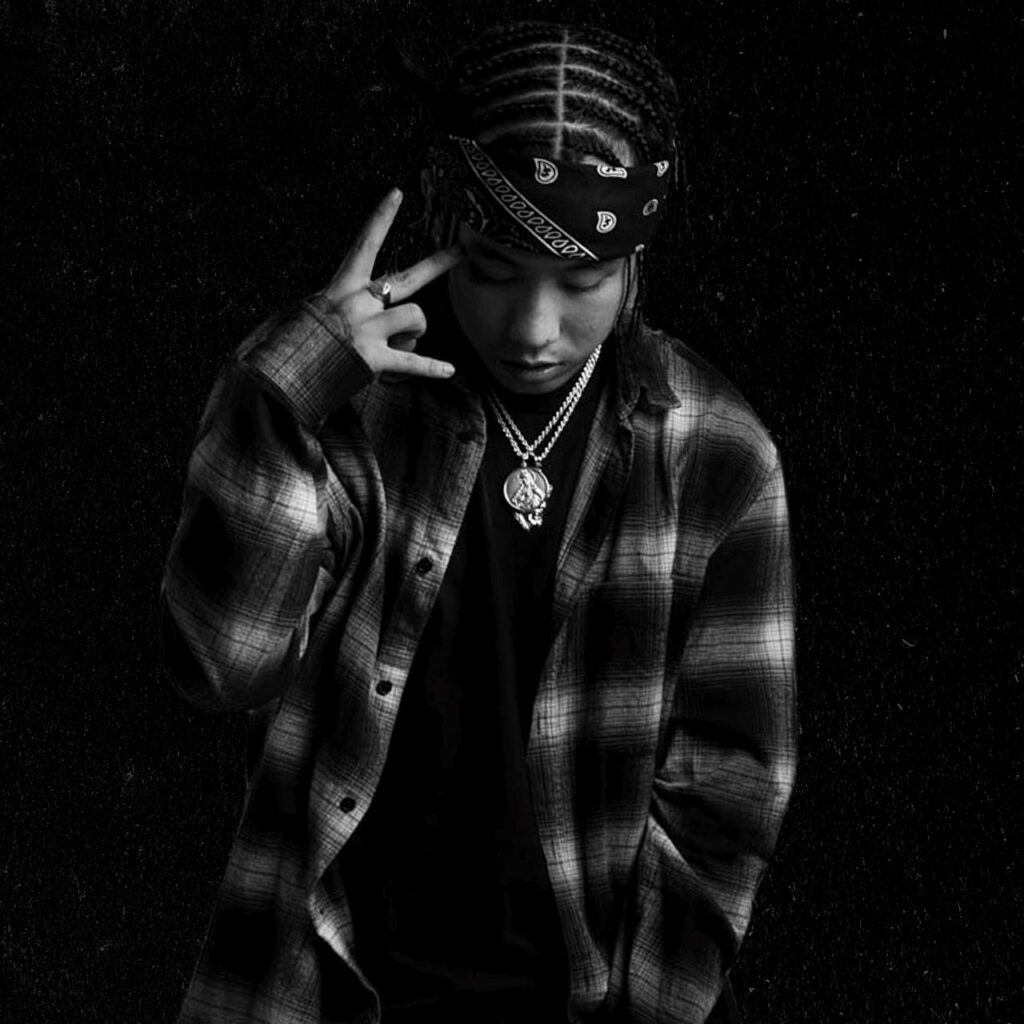 Presenting the Rap Phenom’s latest offering called “Tricks”, a song that revels in one’s need of an emotional connection and even magnetic sexual attraction towards someone that might develop into something more. Co-written by Lester Paul Vano, “Tricks” is Shanti Dope’s punchy take on an easygoing yet more mature manner of delivering his perspectives and storytelling prowess. It’s tightly metered and packed with lush beats too. While he uses some vulgarities while unraveling the narrator’s story, he weaves it in such an artistically powerful way, leaving listeners awestruck with this new set of “tricks.”

Another triumphant feat for the young Rap Phenom is the fact that he actually raps and sings his own chorus this time around. In fact, it’s his first time to do it for this track and it further proves that he’s ready to bolster his versatility as an artist. Its official lyric video easily gained over 100,000 views on YouTube in just a day.

“Tricks” is now out on all digital platforms under Universal Records Philippines and is part of New Music Friday Philippines playlist on Spotify.