Kapamilya artists Moira Dela Torre, Gigi De Lana, and BGYO show no signs of slowing down when it comes to demonstrating the impact of Original Pilipino Music (OPM) as some of their songs recently recorded streaming milestones on Spotify and YouTube. 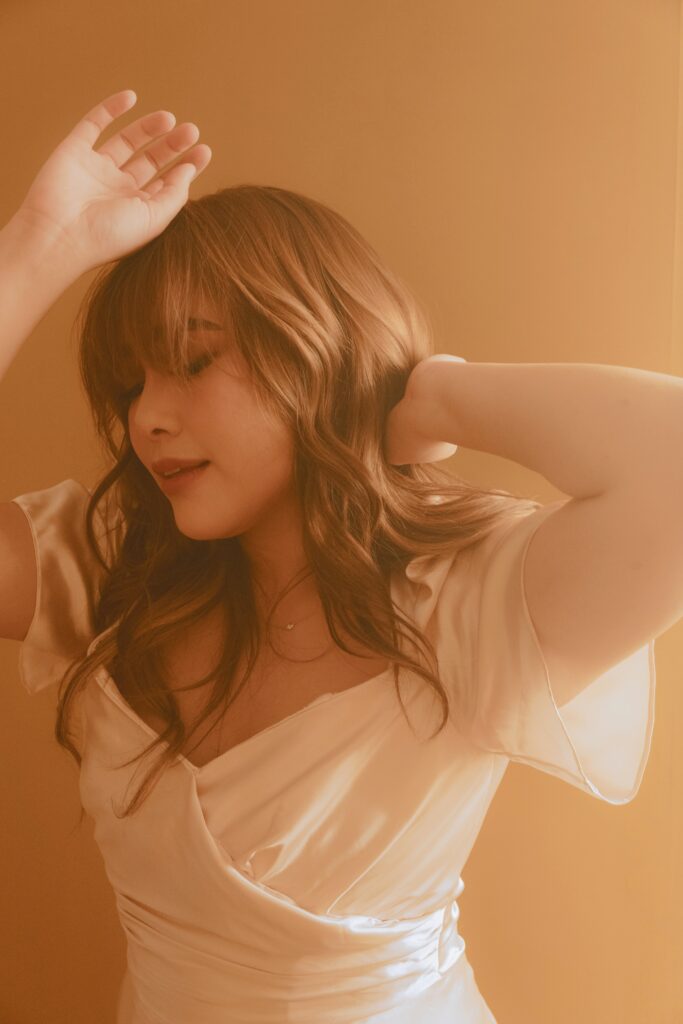 Moira, who breached one billion all-time streams on Spotify last December, continues to prove her songwriting talent and unique storytelling through music as two of her recent singles “Kumpas” and “Dito Ka Lang” recorded millions of digital streams.

The theme song of “2 Good 2 Be True” starring Kathryn Bernardo and Daniel Padilla “Kumpas” has so far garnered over 15.5 million plays on Spotify and accumulated more than 17 million views on YouTube which include its lyric video, lyric visualizer, and official audio.

On the other hand, “Dito Ka Lang,” Moira’s Tagalog interpretation of “Flower of Evil’s” theme song “In My Heart,” has already earned over 2.6 million YouTube views and a million Spotify streams. The song serves as a calming element in the turbulent relationship of Piolo Pascual and Lovi Poe in the weekly series. 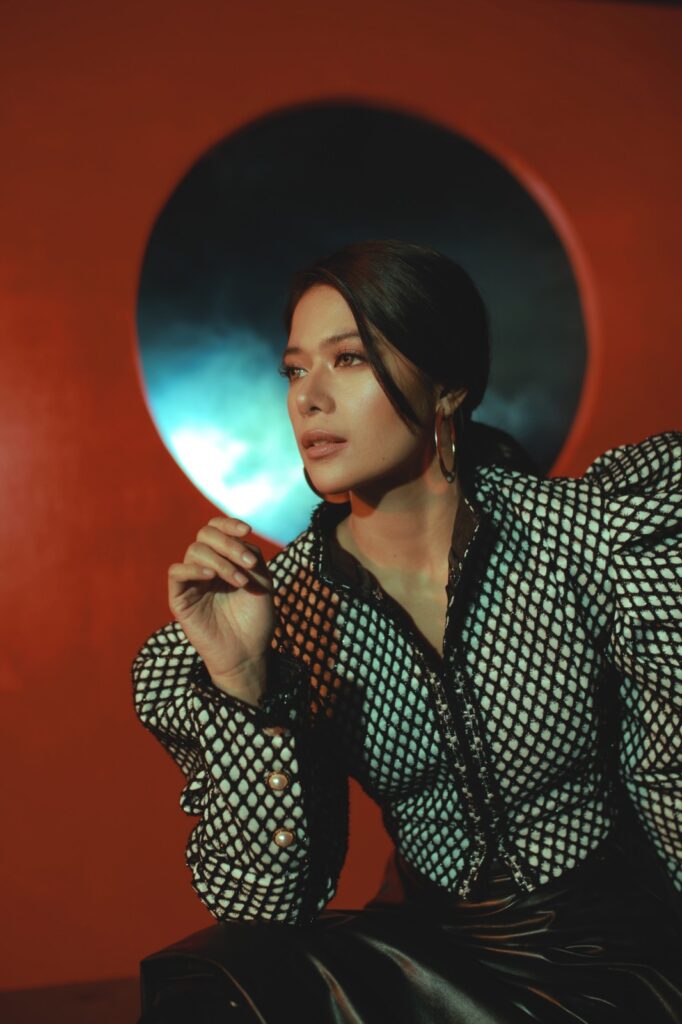 BGYO also continues to reap career highlights as Gelo, Akira, JL, Mikki, and Nate’s “Best Time” single, the theme song of the popular youth series “He’s Into Her” season 2, now has over 1.1 million streams on Spotify. BGYO and sibling group BINI were also among the four P-Pop groups that won Group of the Year at the recent TikTok PH Awards 2022. 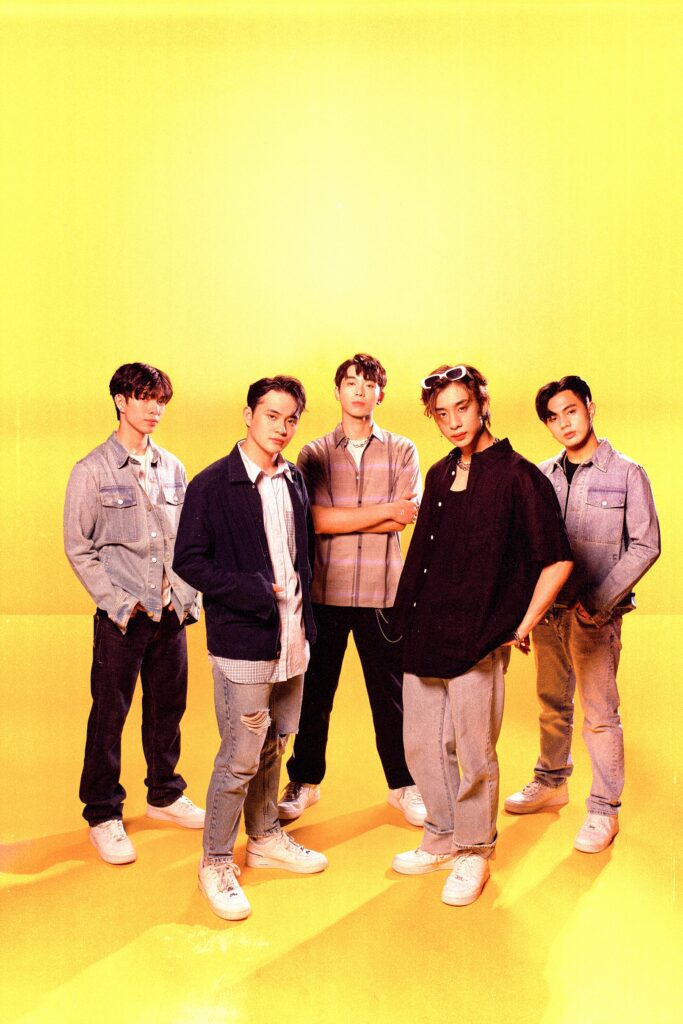 Moira, Gigi, and BGYO are just three of the artists under the rich talent roster of ABS-CBN Music, which regularly produces and releases songs from its music labels Star Music, Star Pop, DNA Music, and Tarsier Records that cater to niche audiences in the Philippines and worldwide.