“Lyric and Beat,” iWantTFC’s first original musical series, has viewers singing and dancing to its show-stopping performances ever since it premiered on the streaming platform. 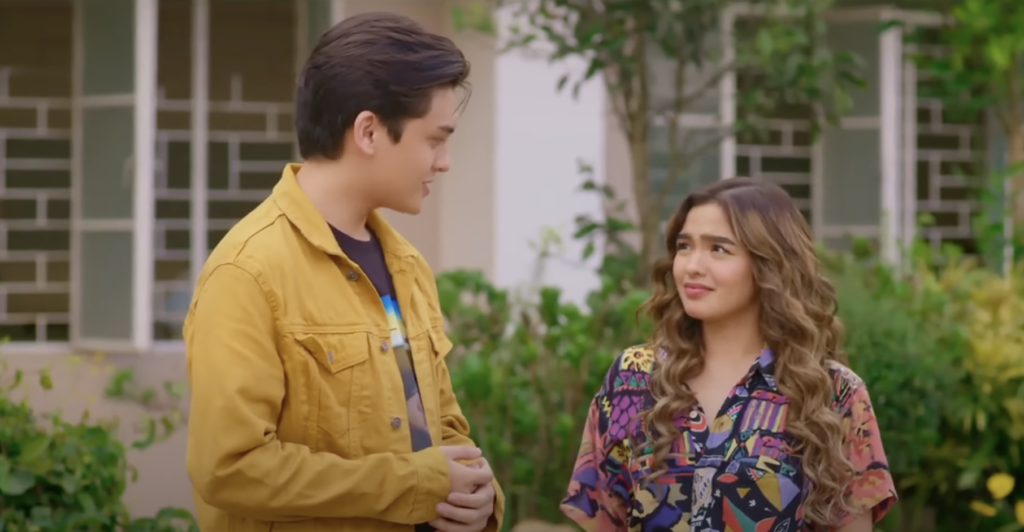 Viewers are already raving about the first three episodes and have gotten “LSS” (last song syndrome) over songs that have been given a fresh twist such as “Tara Tena,” “Kabataang Pinoy,” “Hindi Kita Iiwan,” and “Patuloy ang Pangarap.” All the songs featured in the series are a part of award-winning composer Jonathan Manalo’s 20-year discography.

Nylon Manila magazine called the series “the new gen musical series you’ve been waiting for” and added that it is a palate-cleanser that “looks to give Pinoy musicals its deserved moment in the spotlight.”

Village Pipol also praised the show’s feel-good story and called it a “once-in-a-blue-moon” series that will leave viewers “stomping your feet to the majestic beat.” 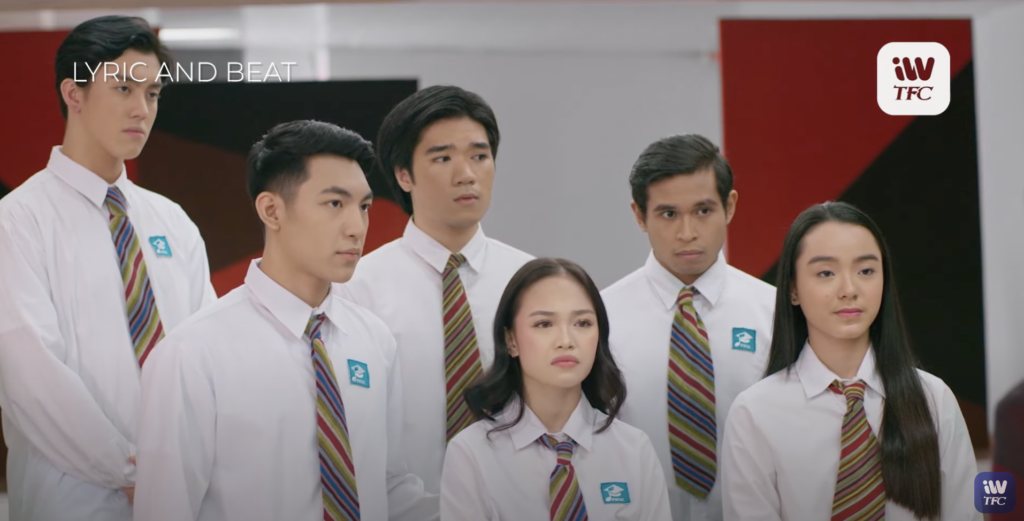 Along with “Lyric and Beat’s” musical madness, viewers also sang praises for the series on social media for its captivating storyline with an inspiring message to never give up on one’s dreams.

In the current story, Lyric (Andrea) and Beat’s (Seth) Team Werpa is practicing hard as they prepare for a group showdown against the famous Prime Belters, which is led by their team captain Jazz (Darren).

Amidst the rivalry between the two groups, a special bond seems to be developing between Lyric and Beat as they help each other succeed in school. Which team will earn the right to represent their school in the highly-anticipated grand national competition?

Stream new episodes of “Lyric and Beat” for free every Friday on the iWantTFC app (iOs and Android) and website (iwanttfc.com).