Once torn apart by her husband’s betrayal, Jill (Jodi Sta. Maria) is ramping up her efforts to protect her dignity and her son Gio (Zaijian Jaranilla) as her rage reaches new heights in the last three weeks of “The Broken Marriage Vow: The Shocking Part” on Kapamilya Channel, A2Z, and TV5. 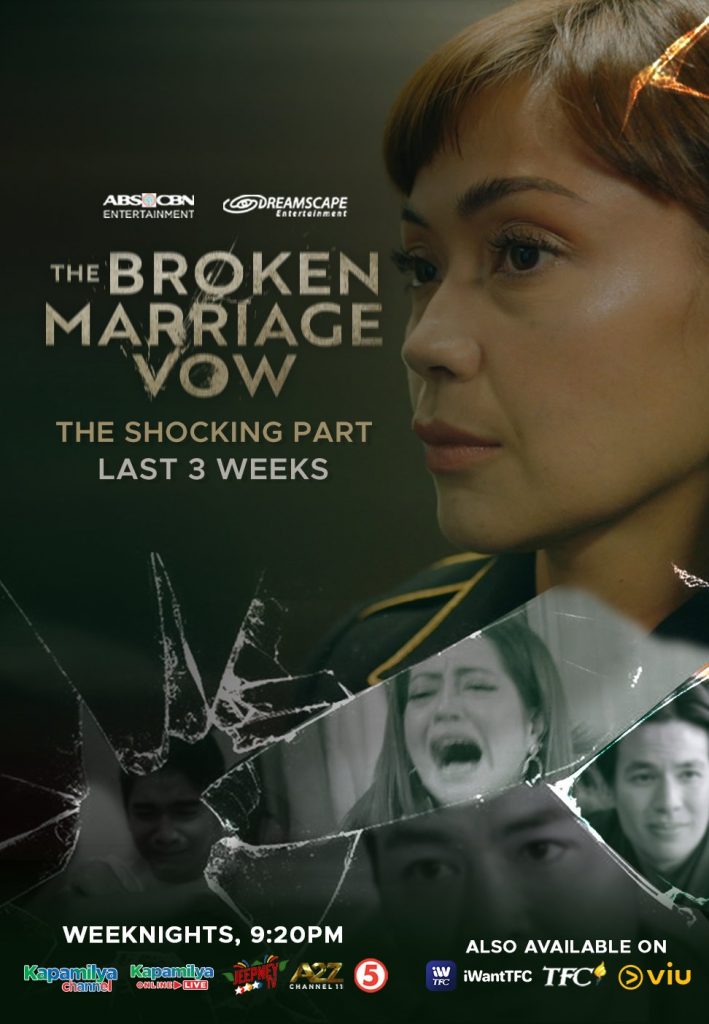 Jill has had enough of David’s (Zanjoe Marudo) scheming tactics as she made it clear to her ex-husband that she wants him out of her and Gio’s lives for good since they were unable to separate amicably. Despite Gio’s deep resentment, David’s interference in their affairs remains persistently dangerous. 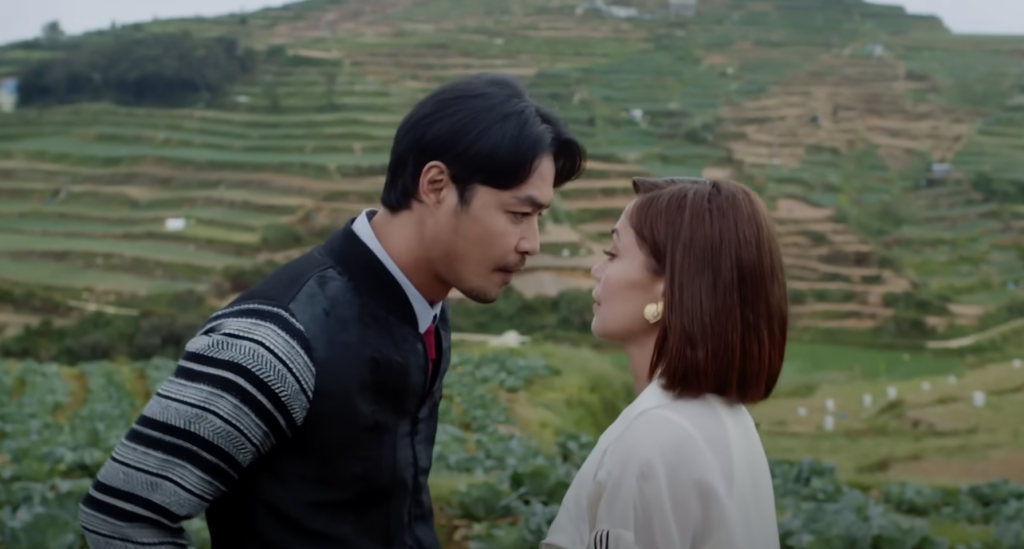 Because of David’s obsession, Jill refuses to be dragged into his web of lies and is hell-bent on letting Lexy (Sue Ramirez), David’s wife, know that he isn’t done with his philandering ways – after confessing that she and David spent a steamy night together.

As her once seemingly perfect life spirals out of control, Lexy’s doubts about David’s infidelity will begin to haunt her. David, on the other hand, will remain coy about his wrongdoings as he struggles to maintain his relationships with not only Jill and Gio, but with Lexy and her entire family as well. 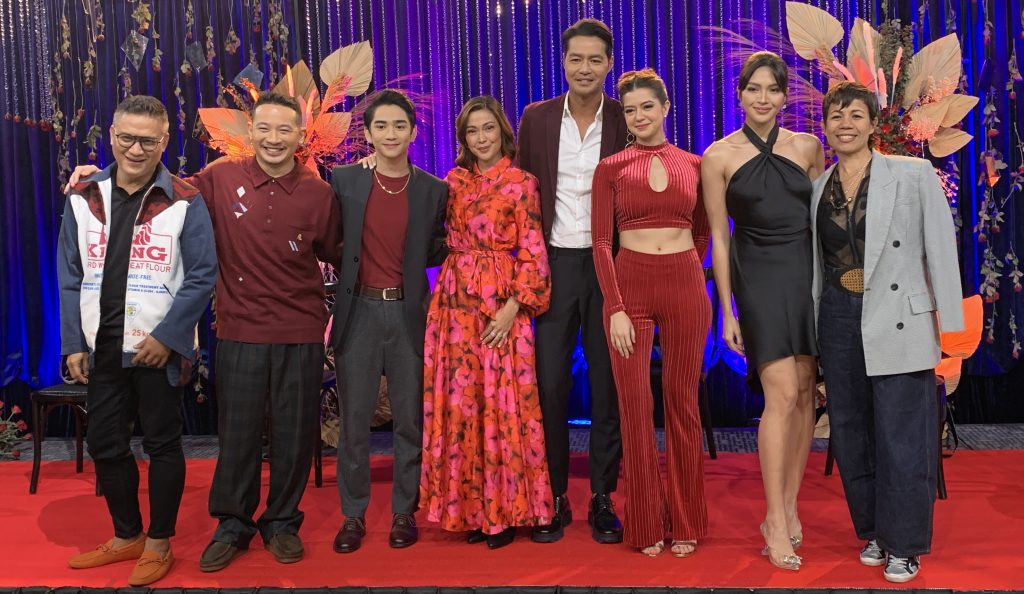 Meanwhile, Gio will continue to be caught between his warring parents as he struggles with his anxiety caused by the traumatic experiences within their family.

Will Jill succeed in protecting Gio by driving David and Lexy out of their lives? Will Lexy and David’s relationship survive their impending problems?

Aside from iWantTFC and Viu, “The Broken Marriage Vow” can also be seen on weeknights at 9:20 PM on Kapamilya Channel, A2Z, TV5, and Kapamilya Online Live on ABS-CBN Entertainment’s YouTube channel and Facebook page. Viewers who use any digital TV box at home such as the TVplus box only need to rescan their device to be able to watch “The Broken Marriage Vow” on TV5 and A2Z. The series is also available to viewers out of the Philippines on iWantTFC and The Filipino Channel (TFC) on cable and IPTV.