P-Pop boy group BGYO lends its voice again for the new song “Best Time” that complements the youthful spirit and storyline of the hit show “He’s Into Her,” which is now on season 2. 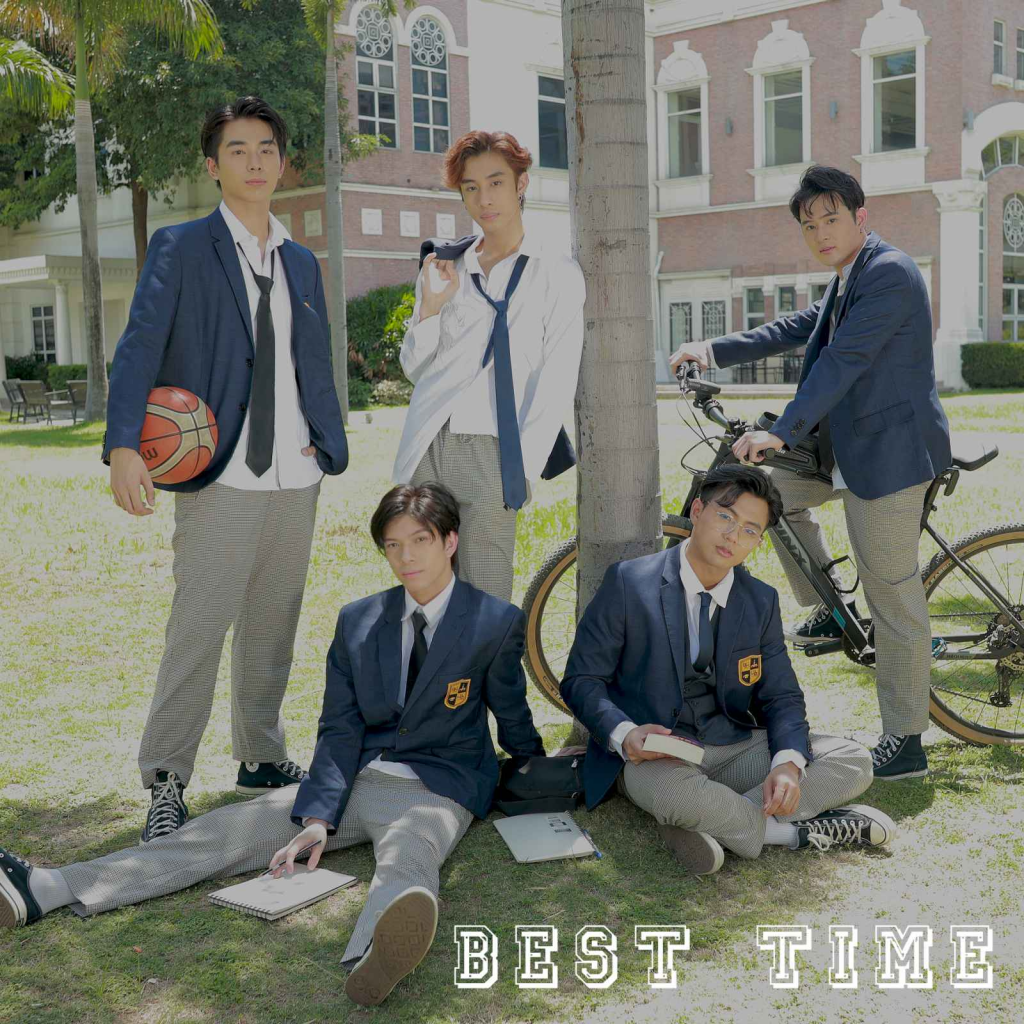 “Best Time” represents the fleeting time of youth, beauty, and love, which is perfectly captured in the song written and composed by ABS-CBN Music creative director Jonathan Manalo and Gabriel Tagadtad.

The nostalgic track also symbolizes the fragility of love or youth and how the pain it brings is exactly what makes it a beautiful memory or as the song says, “the best time of our lives.”

Upon its release, BGYO’s fans ACEs showed their all-out support as the song reached the top spot of iTunes Songs Chart in the Philippines, Saudi Arabia, and Singapore as well as peaking at #3 on iTunes Hong Kong. It also earned features on Spotify’s local editorial playlists “RADAR PH,” “P-Pop On The Rise,” and “New Music Friday Philippines.”

Aside from BGYO’s “Best Time,” the second season of “He’s Into Her” will also feature an acoustic ballad version of “Did I Let You Go” by Fil-Brit singer-songwriter Jon Guelas. 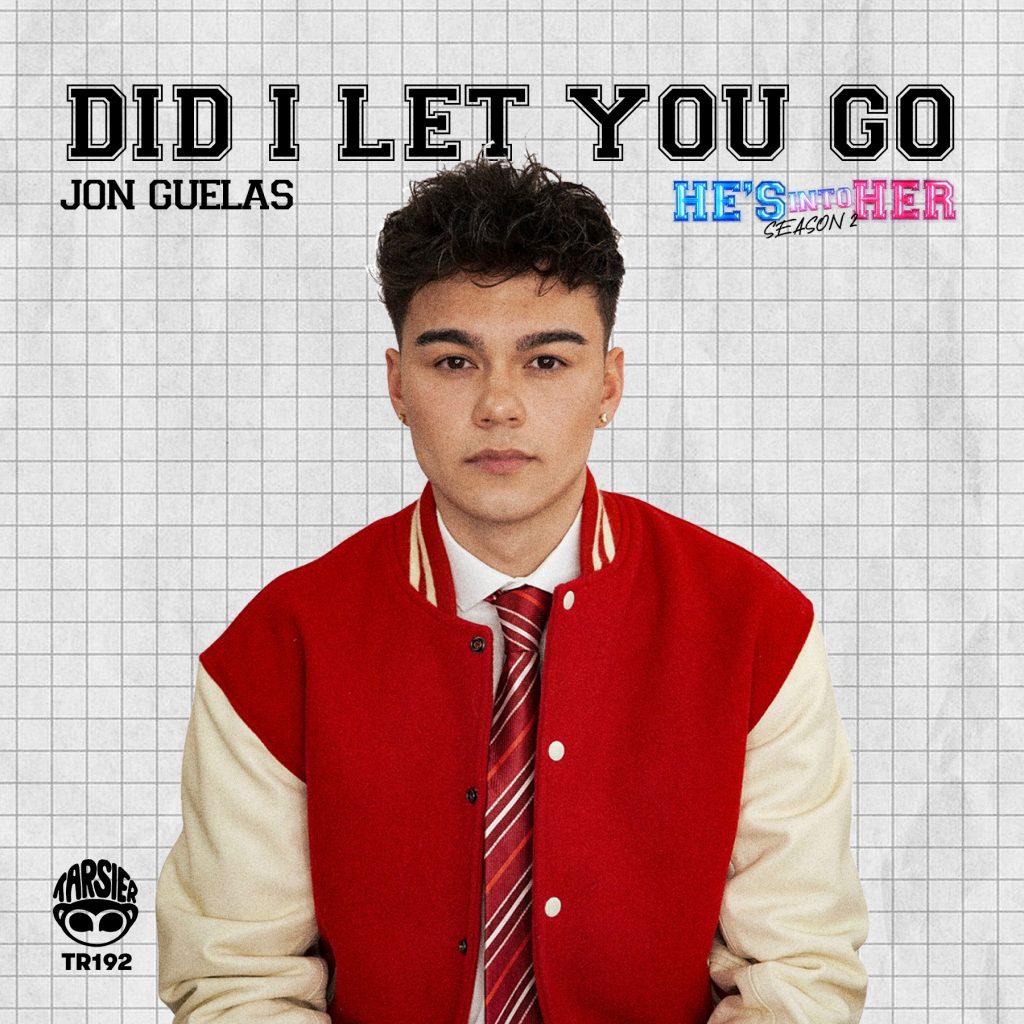 The reimagined track—which now bears lyrics that present the perspectives of two people who went through a breakup—seamlessly fits the heartbreaking relationship issues that Deib (Donny Pangilinan) and Max (Belle Mariano) will encounter as seen on the show’s trailer.

The ‘bearkada’ can also look forward to the music of Nameless Kids, Trisha Denise, and more in “He’s Into Her” season 2’s official soundtrack.

Feel the glee and ache of youth by streaming BGYO’s “Best Time” and the other songs included in “He’s Into Her” season 2’s OST on various digital streaming platforms. For more details, like Star Music on Facebook (www.facebook.com/starmusicph) and follow it on Twitter and Instagram (@StarMusicPH).