After over eleven weeks, Alyssa Valdez and Anji Salvacion returned to the outside world as the Celebrity Kumunity Top 2 of “Pinoy Big Brother Kumunity Season 10,” which just launched its Adult Edition on Sunday (January 2). 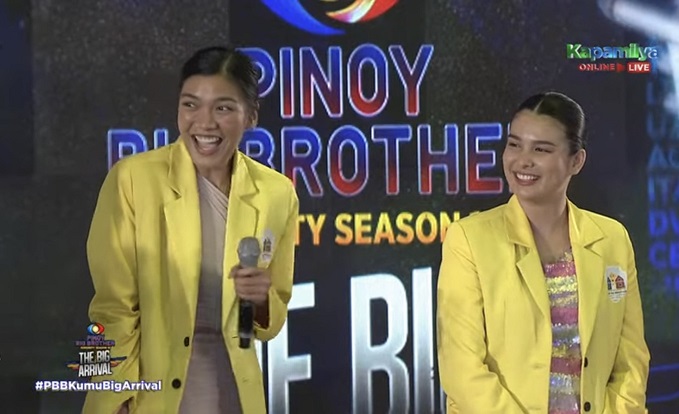 The Heartstrong Phenom of Batangas and Singing Sweetheart of Siargao won P100,000 each and are still in the running to become Big Winner of the season versus the Top 2 housemates of the Adult Edition and Teen Edition. Alyssa (22.63%) and Anji (13.60%) edged out Samantha Bernardo (13.53%), Madam Inutz (13.03%), and Brenda Mage (2.84%) in the final tally of votes based on the combined Kumu and SMS votes after the 10 million diamonds challenge for the Final 5 last week. 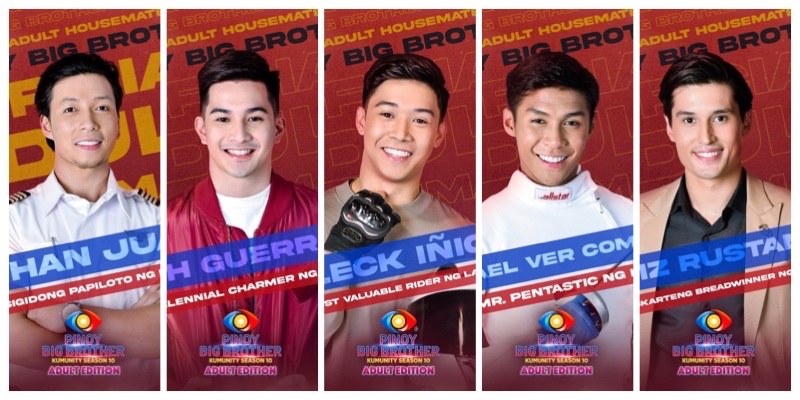 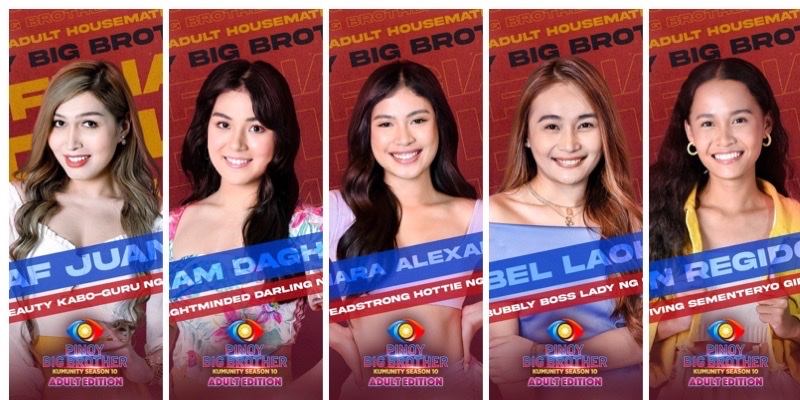 The ten Adult Housemates immediately took on a challenge on the first day of their edition. Raf and older brother Nathan, who introduced himself to other housemates as “Policarpio,” also have to pretend to not be related as their secret weekly task.

Fans should watch for the reunion of the Celebrity Housemates on the Kumulitan weekday show which will now also have Robi as one of the hosts alongside Bianca, Melai, and Enchong. Meanwhile, Celebrity Housemates will host the “Kumunity G sa Gabi” every 9 pm on Kumu starting with Eian Rances from January 3 until January 7.

Follow the journey of the housemates of “PBB Kumunity Season 10” Adult Edition on Kapamilya Channel, Kapamilya Online Live, Jeepney TV, A2Z, iWantTFC, and TFC every 5:45 pm from Monday to Friday, with a replay at 11:10 pm. It airs at 7 pm on weekends. Meanwhile, catch the 24/7 livestream of “PBB Kumunity” on Kumu.

Also watch the “PBB Kumulitan” online show on Kumu and Facebook every 5:30 pm from Monday to Friday and 6:30 pm during the weekend with host Sky Quizon.