Picking up from the success of her well-received debut single “Sigurado” which now has almost 12 million Spotify streams and over 5.8 million music video views—“daylight” further establishes Belle as a pop-alternative sweetheart whose enchanting and silky voice shines with every song she sings.

Aside from “Sigurado,” the album consists of six other original songs radiating lustrous colors and offer an easy listening experience for music lovers. All produced by Star Pop head Rox Santos, some of the songs featured in “daylight” are also compositions of Belle’s fellow young artists from ABS-CBN.

These are “Rainy Days” (written by SAB), “For Your Eyes Only” (written by Trisha Denise), and “Rise” (written by Jayda). Other songs included in the album are “With You,” “Tanging Dahilan,” and “Nights of December.” 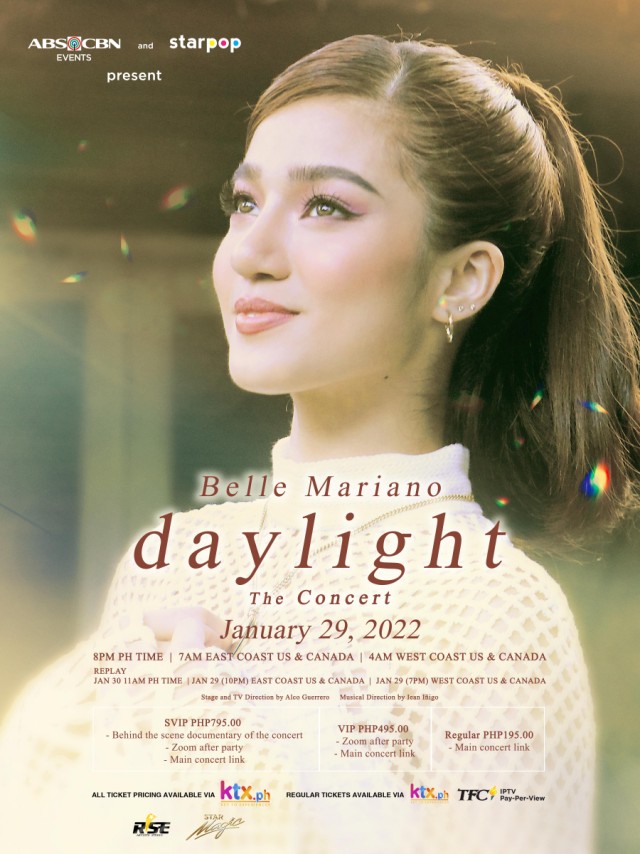 Since her breakthrough lead role in the coming-of-age romantic comedy series “He’s Into Her” this 2021, Belle has enjoyed steady success in her career. This December, she is set to star in a new Star Cinema film with her onscreen partner Donny Pangilinan in “Love Is Color Blind.” 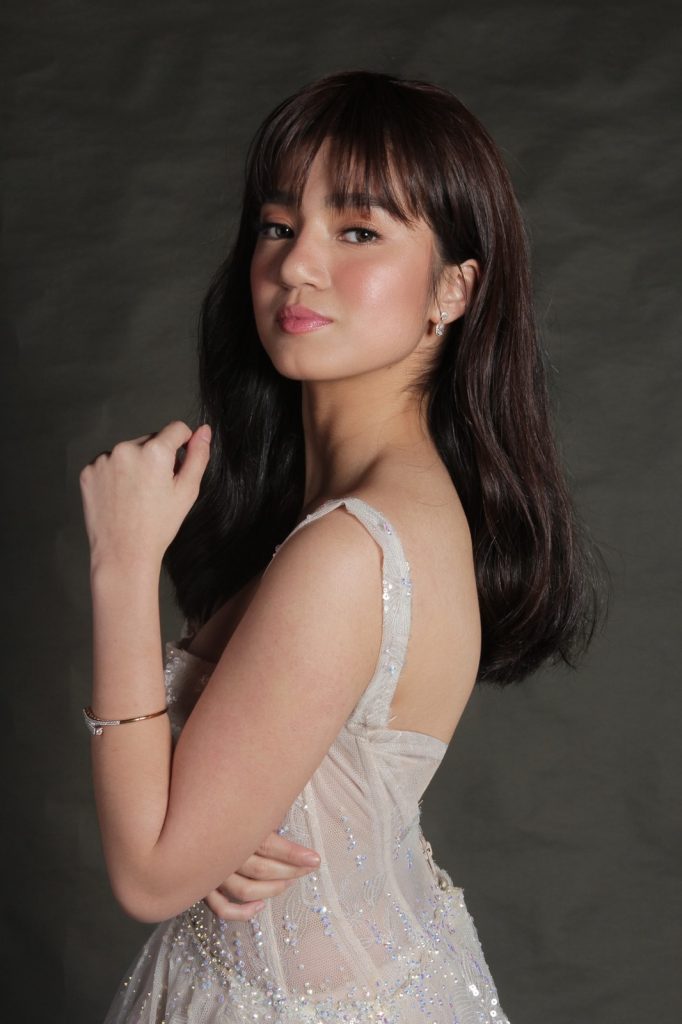 The Kapamilya star will also headline her first major virtual concert to be produced by ABS-CBN Events and Star Pop happening on January 29, 2022. Tickets to “DAYLIGHT: The Concert” are now up for grabs via KTX.

Embark on a dreamy musical adventure with Belle by streaming her “daylight” album, out now on Spotify, Apple Music, iTunes, Amazon Music, Deezer, and other digital music services. For more details, follow Star Pop on Facebook (www.facebook.com/starpopph) and on Twitter and Instagram (@starpopph).