Fresh from the success of her “Amakabogera” single and music video now with almost 1 million views on YouTube, Maymay Entrata returns to the concert stage more confident than ever in “Mpowered,” a digital spectacle streaming on November 26 (Friday) via KTX.ph, iWantTFC, and TFC IPTV. 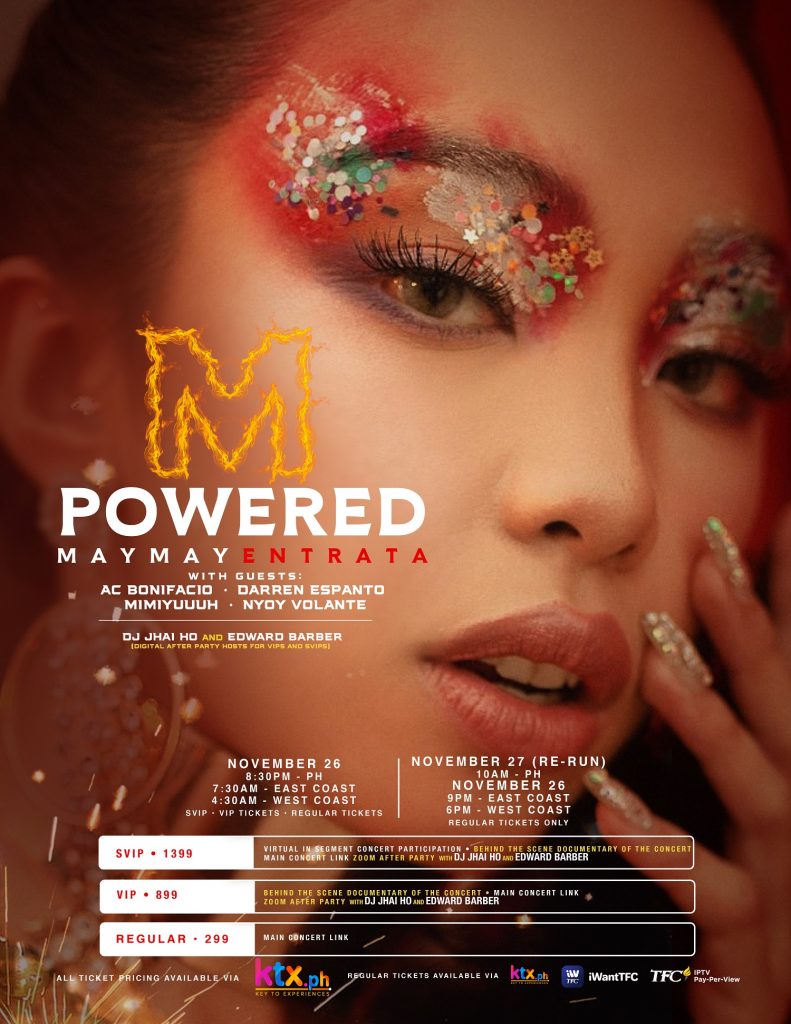 Happening in celebration of her fifth year in the entertainment industry, Maymay’s first-ever solo virtual concert will showcase her growth as a versatile singer-performer who is now fully embracing her uniqueness with renewed boldness.

The Kapamilya artist shared that she is thrilled for the surprises they have been preparing for the concert, which include never-before-seen production numbers and challenging dance routines. “Maipagmamalaki ko po na labis ang paghahanda namin dito at marami kaming pasabog na ngayon ko lang gagawin,” she said. 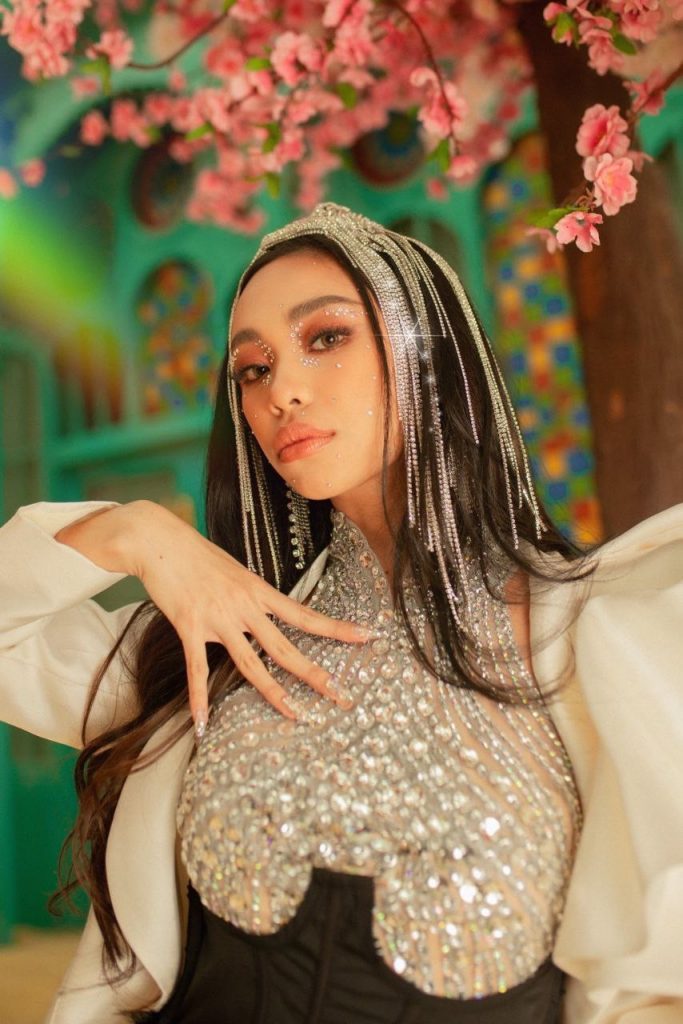 The digital offering produced by ABS-CBN Events follows the success of Maymay’s self-empowering singles “’Di Kawalan” and “Amakabogera,” which will both be part of her upcoming album under ABS-CBN’s Star Pop.

Regular tickets which give viewers access to the main concert are priced at P299. Meanwhile, VIP and SVIP tickets can be purchased at P899 and P1399 respectively, which comes with a special Zoom after party admission with Maymay and hosts DJ Jhai Ho and Edward Barber.

Be “Mpowered” with Maymay and watch her digital concert, streaming worldwide on November 26 (Friday) at 8:30 PM (PHT), with a rerun the next day (November 27) at 10 AM (PHT) via KTX.ph, iWantTFC, and TFC IPTV. For updates, follow @abscbnpr on Facebook, Twitter, TikTok, and Instagram or visit www.abs-cbn.com/newsroom.

Previous ArticleEnchong,Coco, Jodi, Anne, Dimples, And Angel Headline MMK’s 30th Anniversary Episodes
Next Article Knowing the Importance of Understanding pain and how to avoid them