Darna has found her villain. ABS-CBN named Janella Salvador as the actress who will play the role of serpent queen and supervillain Valentina in the upcoming “Darna: The TV Series.” 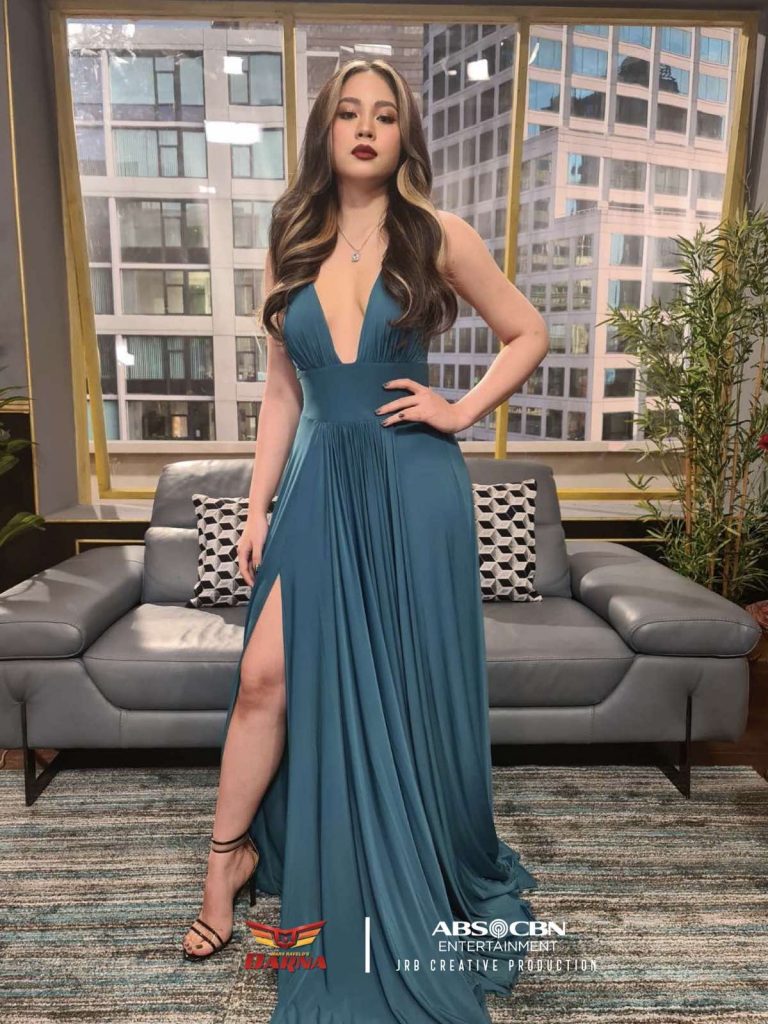 #TheValentinaReveal, which streamed live on ABS-CBN Entertainment YouTube channel and Facebook page on Friday (November 19), introduced Janella as the lawyer-vlogger Regina/ Valentina, who is cursed with venomous snakes for hair and will become the archenemy of Pinoy superheroine Darna played by Jane De Leon.

The series’ director, Chito S. Roño, handpicked Janella from the talented artists who auditioned for the sought-after role.

“Darna” is the big TV comeback of Janella who was last seen in the hit series “The Killer Bride,” which paved the way for her to be hailed as Princess of Philippines Television in the 2020 Box Office Entertainment Awards. 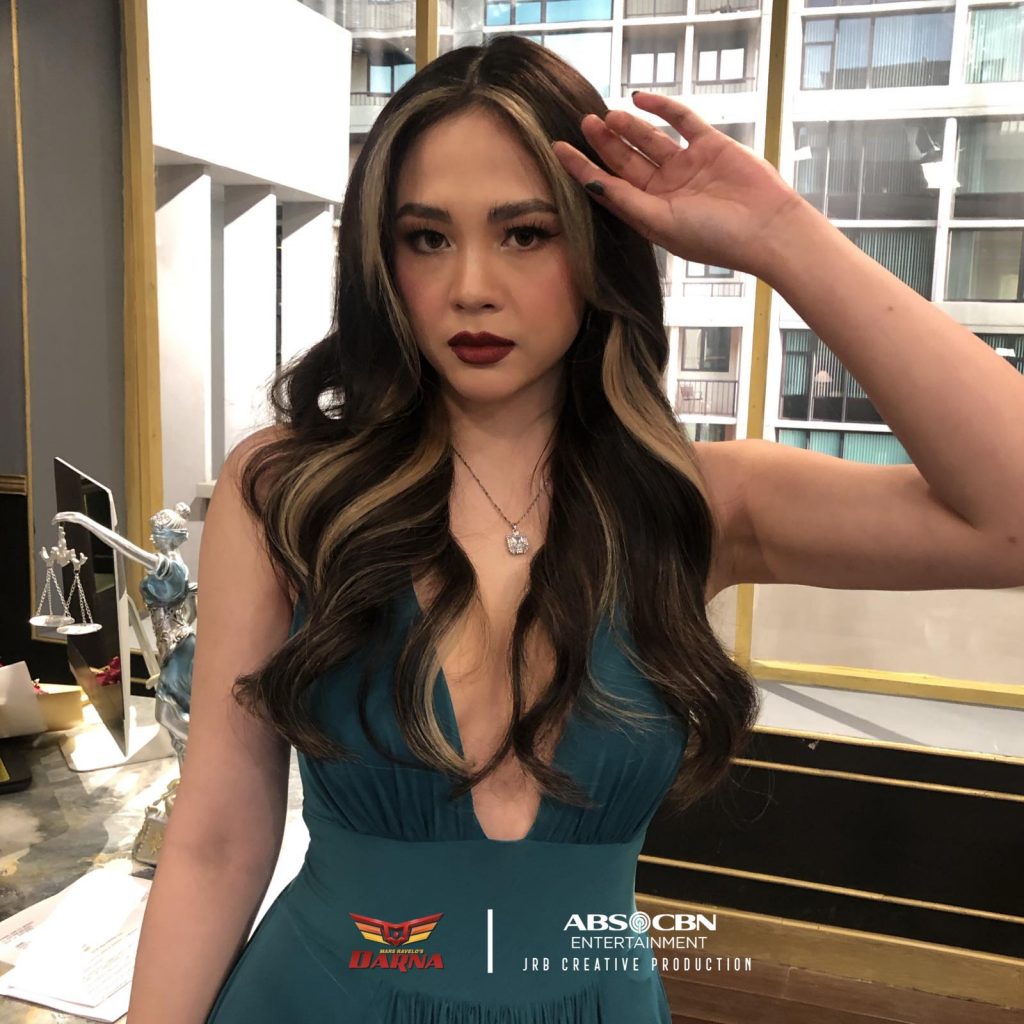 Fans can expect an exciting, hair-raising battle between Darna and Valentina for the fight between good and evil.

Janella joined the “Darna” cast and crew, who started filming for the much-awaited series this week in the ABS-CBN Soundstage and nearby areas. Aside from Jane and Janella, the show will also star Iza Calzado, Joshua Garcia, Zaijian Jaranilla, Rio Locsin, Kiko Estrada, and many others. It is one of ABS-CBN’s biggest offerings for 2022.