Greek DJ and producer The Prince Karma has unveiled his new single ‘I’ll Be There (With Dawty Music)’, out 1st October. 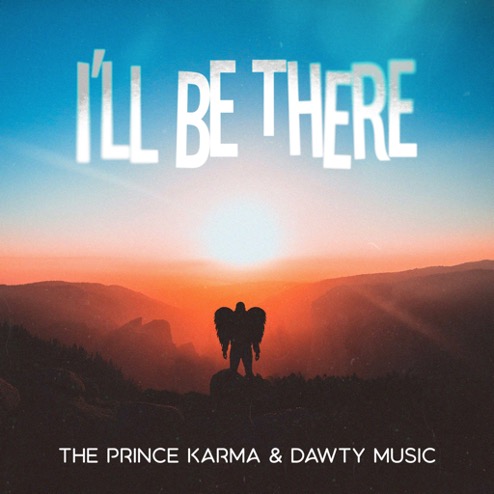 Shining with positive dance-pop energy, ‘I’ll Be There (With Dawty Music)’ combines irresistible trumpet hooks, euphoric piano chords and heartfelt lyrics. It follows ‘I Want To Know What Love Is’, the Greek artist’s dance remake of Foreigner’s classic hit that has already amassed more than 1 million Spotify streams.

The Prince Karma is the fast-rising Greek DJ project that is making a name across Europe and internationally. His debut single ‘Later Bitches’ had a huge impact in 2018, with 260 million combined streams, winning several award certifications and topping Shazam Charts all over the world,  staying in the Top 20 Global Shazam Chart for more than 20 weeks and in the Top 100 for 14 months. He has since released ‘No More’ on Ultra Records and completed his European tour with more than 120 shows, all showing no signs of slowing down. He has also released his debut ‘Superstar EP’, with three unique tracks showing off his signature sound that included a feature with House legend Ron Carroll. 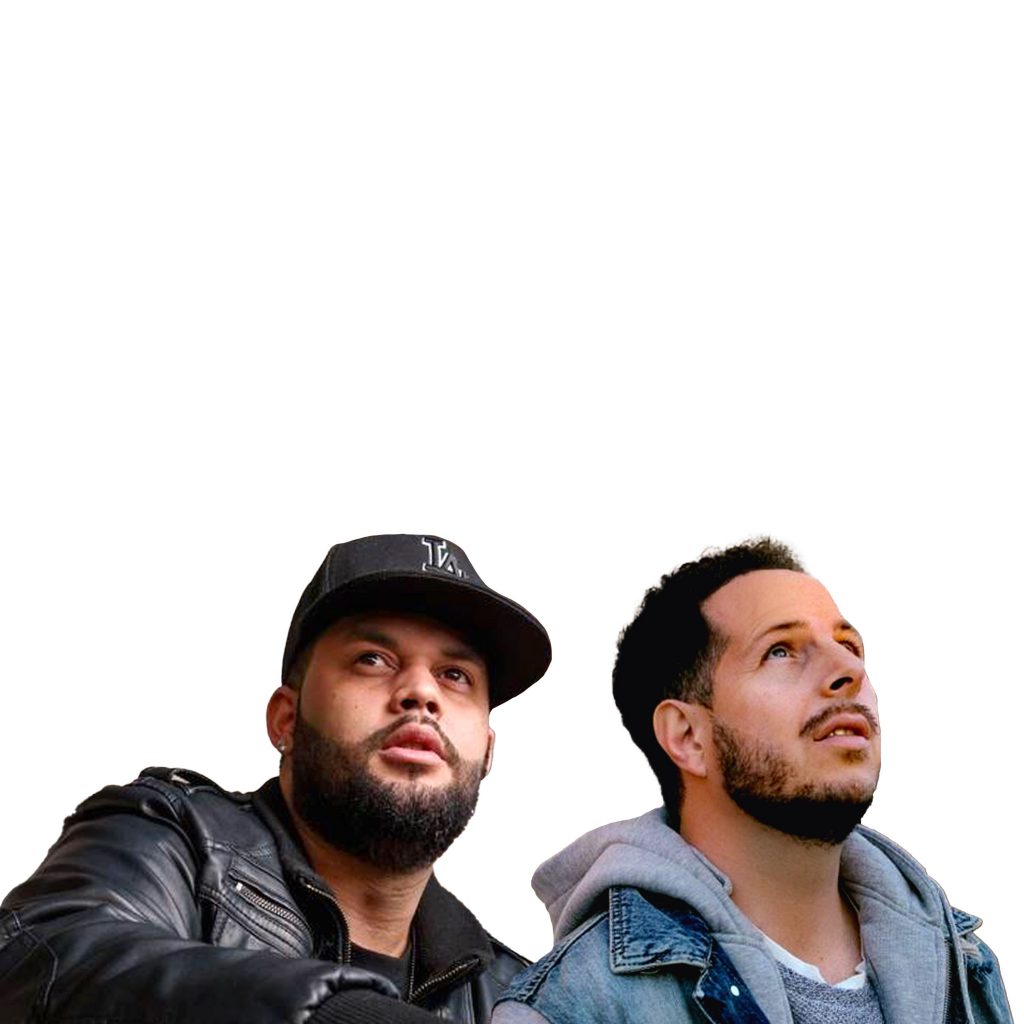 Dawty Music project began in Europe in 2008 as a hit songwriter and later worked in the US with artists such as Janelle Monae, Boyz II Men, Ne-Yo.  Since then, the fast-rising producer has mastered his art, reaching platinum status in several European markets, producing for Nicky Jam, Tory Lanez, French Montana, Wale, Snoop Dogg and many more chart topping and Grammy winning artists. Most recently, he has teamed up with multi platinum artists, Ofenbach & Feder to release the hit single ‘Call Me Papi’ which has garnered over 9 million streams to date. In addition, partnering up with the multi gold and platinum certified DJ & Producer HUGEL on back to back hit songs “Come Get Me” & “Mine” featuring Preston Harris.

A trumpet-heavy dose of floorfilling dance music, ‘I’ll Be There (With Dawty Music)’ arrives just in time to soundtrack end of summer parties.