BGYO is on a roll. The fast-rising P-Pop group releases another single, “Kulay,” this Friday (October 1) on all major streaming sites, paying homage to the people who made a change in the lives of its group and its listeners. 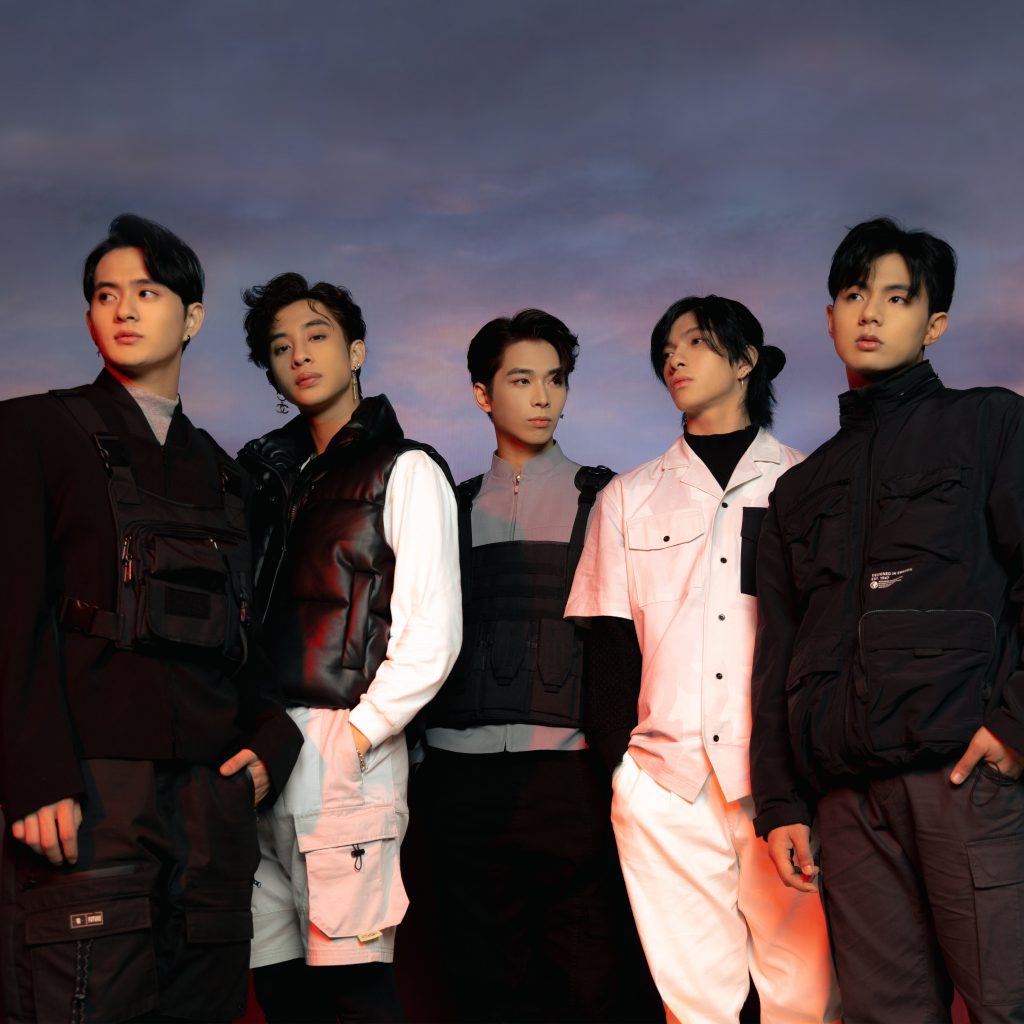 Penned by Kikx Salazar and Nhiko Victor, “Kulay”, served as the official song of the Miss Universe Philippines’ national costume competition. It became an instant hit when the music video of the MUP national costume show streamed last Thursday (Sept.23) on Empire Philippines’ YouTube channel. As of this writing, it has garnered over almost one million views.

BGYO’s previously released single, “The Baddest,” continues to soar high on streaming platforms. After a month, the song now has more than one million streams on Spotify.

Aside from their trending hit singles, BGYO’s current partnership with Louis Vuitton has created so much buzz on social media.

Meanwhile, music fans are looking forward to the back-to-back release of BGYO and sibling BINI’s respective albums: BGYO’s “The Light” drops on October 7 (Thursday), while BINI’s “Born To Win” comes out on October 14 (Thursday).

“Kulay” is now available for streaming on Spotify, Apple Music, and other streaming sites.