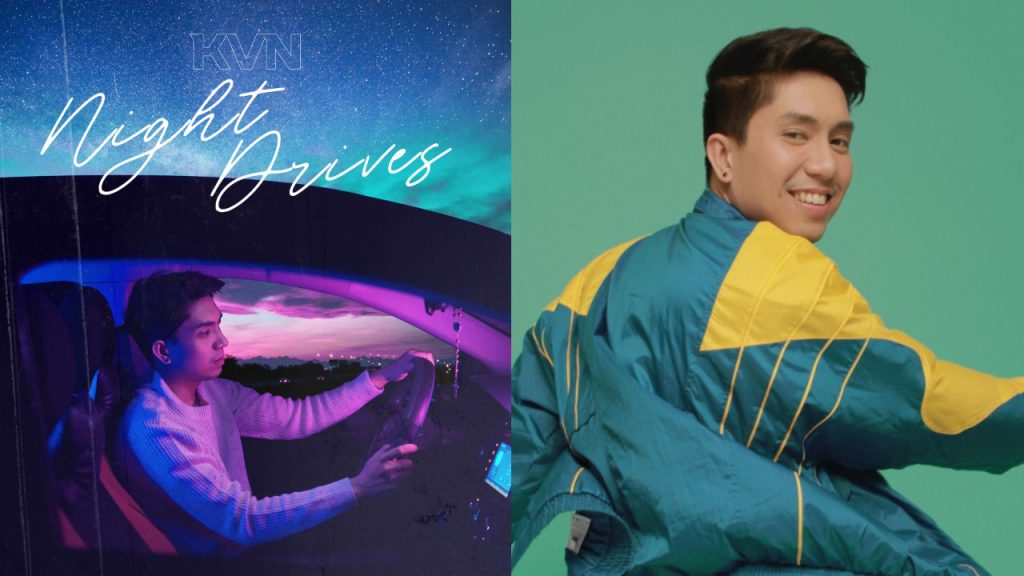 In “Night Drives,” he wanted to display both his joyful and sensitive side, apparent in its track list that either tackle light topics or evoke tender retro nostalgias. The title is a nod to the EP being a good playlist to listen to during night travels.

“I’m from Laguna so talagang two to three hours travel whenever I record a song. It’s a good playlist while you’re driving especially kapag gabi with all the city lights. So sana pakinggan niyo habang nagd-drive kayo,” he shared in a MYXclusive interview.

KVN also expressed disbelief over the release of the nine-track mini album—some songs of which he wrote or co-wrote with Old School Records label head KIKX Salazar. 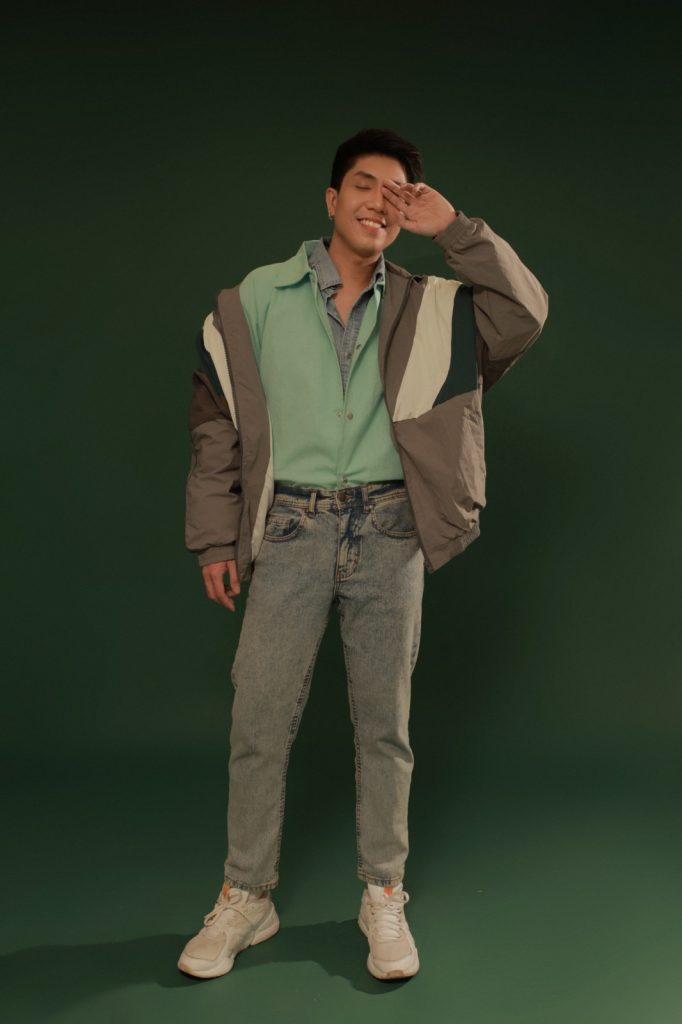 After losing his job due to the pandemic, he scored a viral hit with JM Bales for the song “Magandang Dilag” during the 2020 Miss Universe Philippines competition. He is now one of the rising artists under Old School Records, an ABS-CBN Music label that highlights sounds bearing the ‘70s, ‘80s, or ‘90s sound with a contemporary twist.