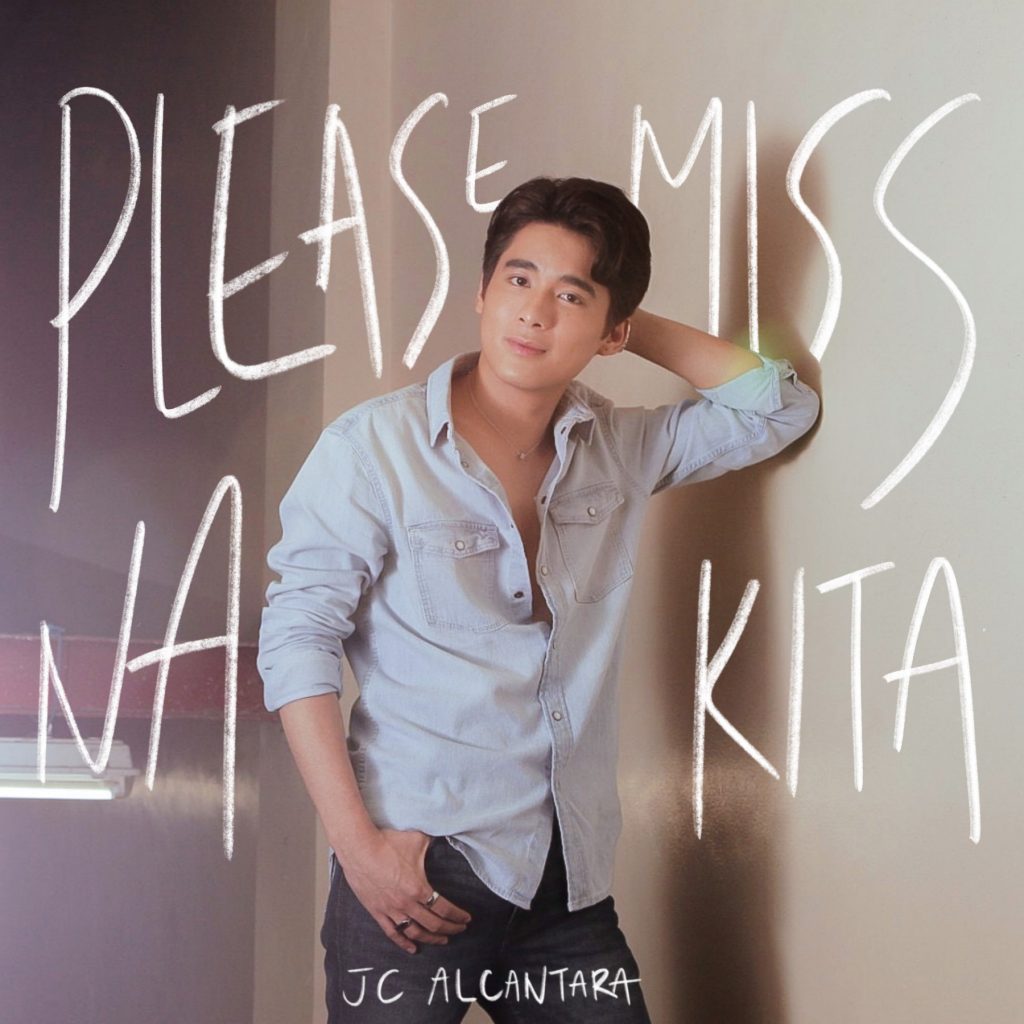 A song inducing warmness through its acoustic pop sound and JC’s soft vocals, “Please Na Miss Kita” talks about one’s strong desire to reunite with a loved one after a long time of being separated. 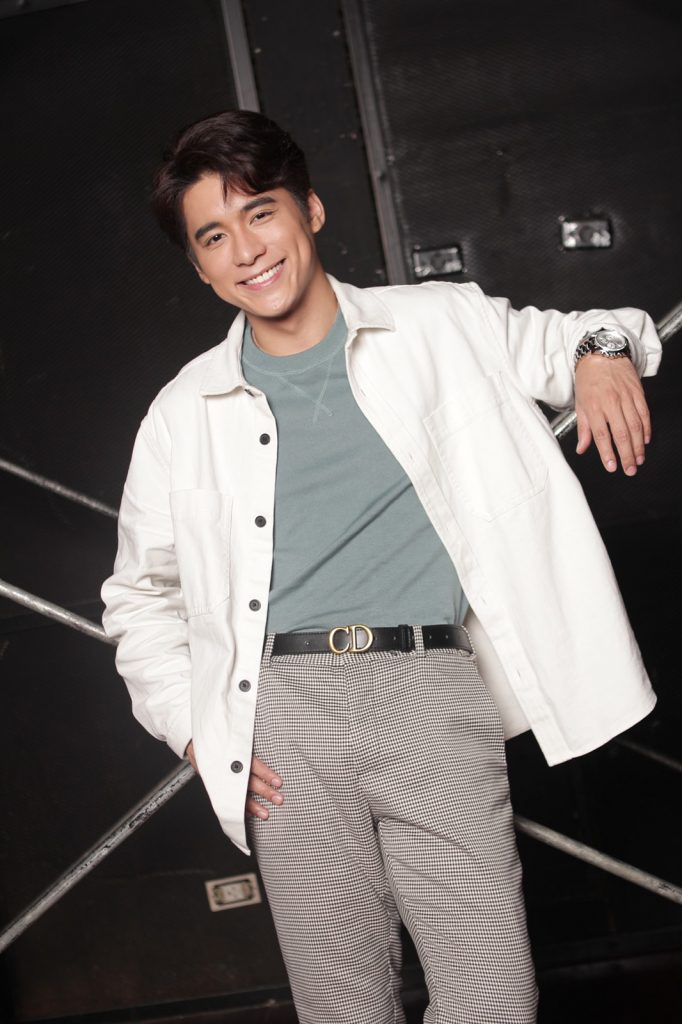 A RISE artist, JC also recently inked a contract as a Star Magic talent. In May, he showed off his acting chops with his portrayal of “Tawag ng Tanghalan” season 4 champion JM Yosures in “MMK.”

Before he rose to fame as “Hello Stranger’s” Mico, JC starred in a fast food chain commercial in 2016, which led to more acting opportunities for him including his role as Bogs in ABS-CBN teleserye “Halik” in 2018.

Quench your longing for someone by listening to JC’s “Please Na Miss Kita,” out now on various digital music streaming platforms. For more details, follow Star Pop on Facebook (www.facebook.com/starpopph) and on Twitter and Instagram (@starpopph).