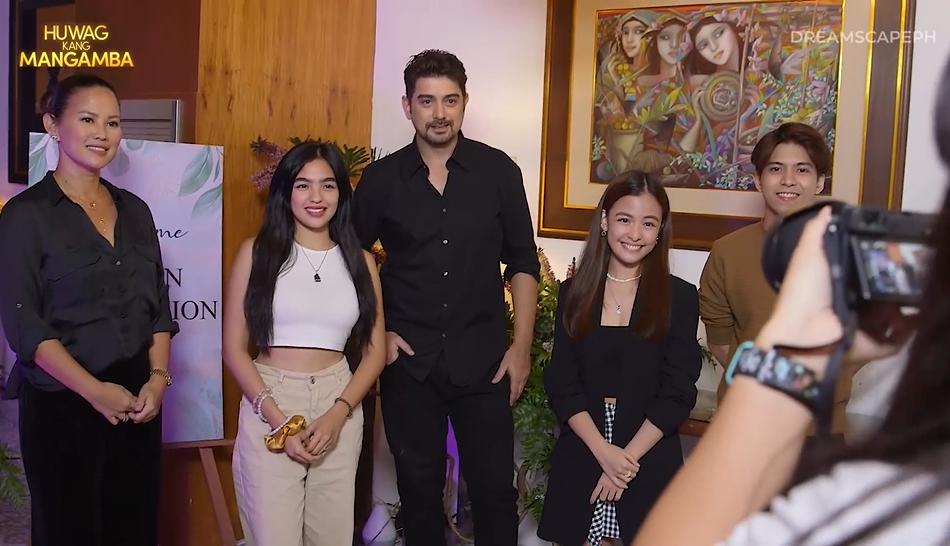 Ian, who remains with ABS-CBN, teased viewers about his character Elias and how he will significantly impact Mira’s (Andrea Brillantes) life along the way.

“I’m really excited for Elias to enter Mira’s life. But I cannot share if I will be her friend or enemy and if I have good or bad intentions. My character is a surprise so I’m excited for that,” he said in a script-reading video with the cast released by Dreamscape Entertainment today (July 28).

“Huwag Kang Mangamba” directors Manny Palo and Darnel Villaflor and creative producer Danica Domingo revealed that Ian is “perfect for the role” since their goal is to “depict a mysterious character” who will teach sisters Mira and Joy (Francine Diaz) to fight for their faith in Bro. 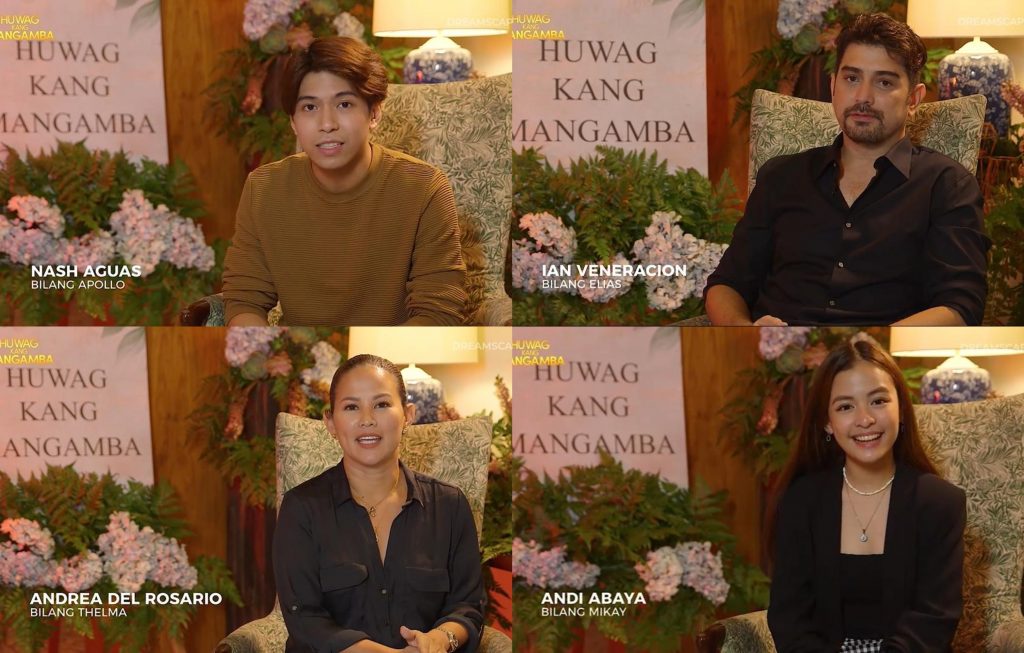 Another character who will also come into Mira’s world is Thelma, who will be portrayed by Andrea. “She’s super evil. She’s a good person at first but as we go along in the show, her true intentions will be revealed,” shared Andrea.

Andi and Nash, meanwhile, will play the roles of Mikay and Apollo. Similar to Mira, the two kids grew up in an orphanage and will form a deep friendship with Mira.

“Mikay is one of the adopted kids who is treated like a baby. She has low self-esteem and she will eventually become friends with Mira,” revealed Andi, a member of Dreamscape Entertainment’s teen barkada The Squad Plus. 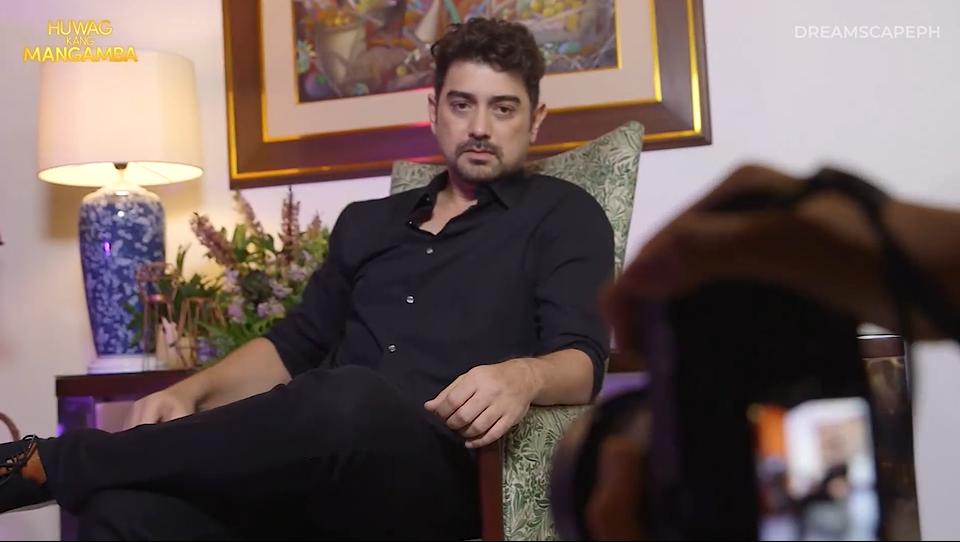 Nash also added, “Apollo is an adopted child of the Policarpio family. I’m the eldest out of all the kids and in a way, I am the one who disciplines them.”

“Huwag Kang Mangamba” has more surprises in store for viewers, including the new characters to be played by Richard and Vivoree.

Watch out for the new characters of Ian, Andrea, Andi, Nash, Richard, and Vivoree in “Huwag Kang Mangamba” soon. The series airs weeknights on the Kapamilya Channel, A2Z, TV5, Kapamilya Online Live, iWantTFC, WeTV, and iflix. Viewers who use any digital TV box at home such as the TVplus box only need to rescan their device to be able to watch “Huwag Kang Mangamba” on TV5 and A2Z. Viewers outside of the Philippines can also catch it on The Filipino Channel on cable and IPTV.