BLACK SHEEP, a film outfit under ABS-CBN, is known for films that tell fresh stories with a vision that have no boundaries. And now, a first of its kind in our distributions we bring you BLACK SHEEP’S BLACK PACK, 3 exciting films in 1 exclusive access.

From Nostalgia of our youth and of the 90s in Death of Nintendo to suspenseful action- packed adventure in a mysterious Motel Acacia to finding luck and love in stillness in Oda Sa Wala, Black Sheep is all set to take you to 1 cinematic journey this summer.

Black Sheep’s Black Pack is streaming on April 23, 2021 via KTX.ph and iWant TFC. Tickets are available on solo.to/BlackPack with an EARLY BIRD ticket price of 250php (Until April 22 only) and with a regular ticket price of 300php 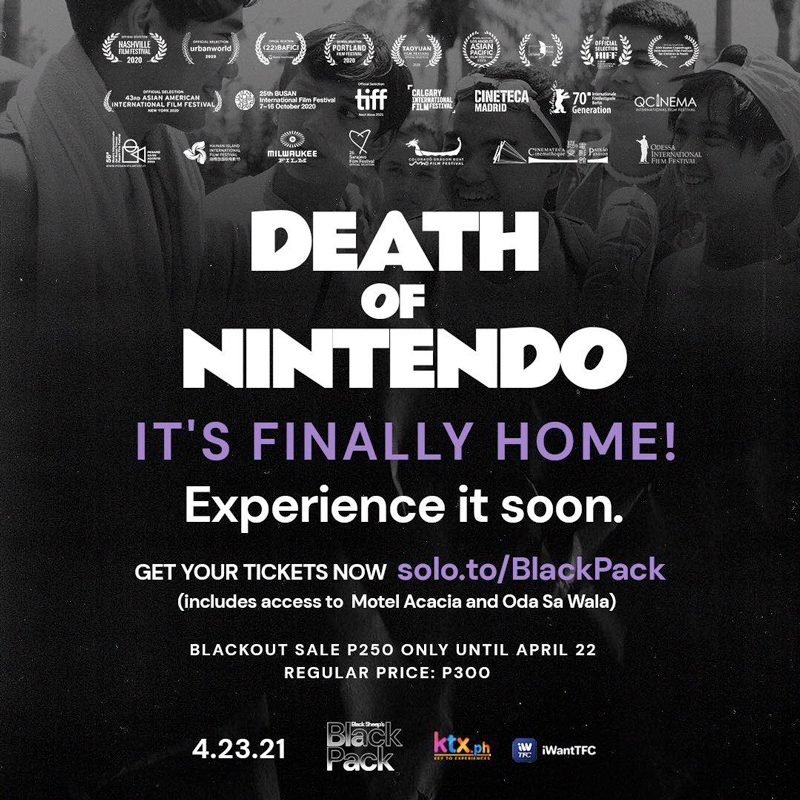 Set in Manila in the 1990s, DEATH OF NINTENDO takes us into the colorful pop culture world of four teenage friends, back in the days when video games were still a novelty. During a summer, Mimaw and her friends Paolo, Kachi and Gilligan go on a journey of self-discovery together as they try to one-up each other’s high scores and face life’s obstacles, including puppy love, peer pressure and balancing family tradition with self-identity. 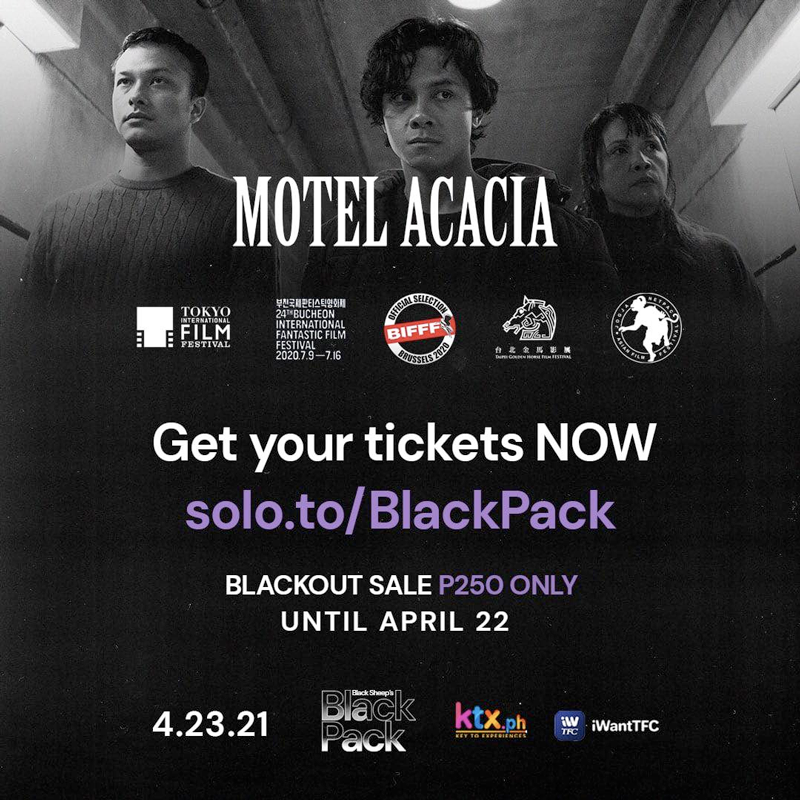 JC, a young Filipino man, is forced to take over the family business set by his estranged tyrant father, a lonesome motel in the remote wilderness, providing shelter to undocumented migrants on behalf of the Government. Butas JC and the guests soon discover, Motel Acacia is home to a dark and ancient spirit trapped in a bed, which devours men and impregnates women. After the death of his father, JC is set with an impossible task–stopping the men his father failed to kill from escaping whilst still keeping everyone alive. With food running out and a violent blizzard preventing the guests to leave, a desperate fight for survival begins. In an attempt to rid himself from his father’s shadow, JC risks losing his own humanity. 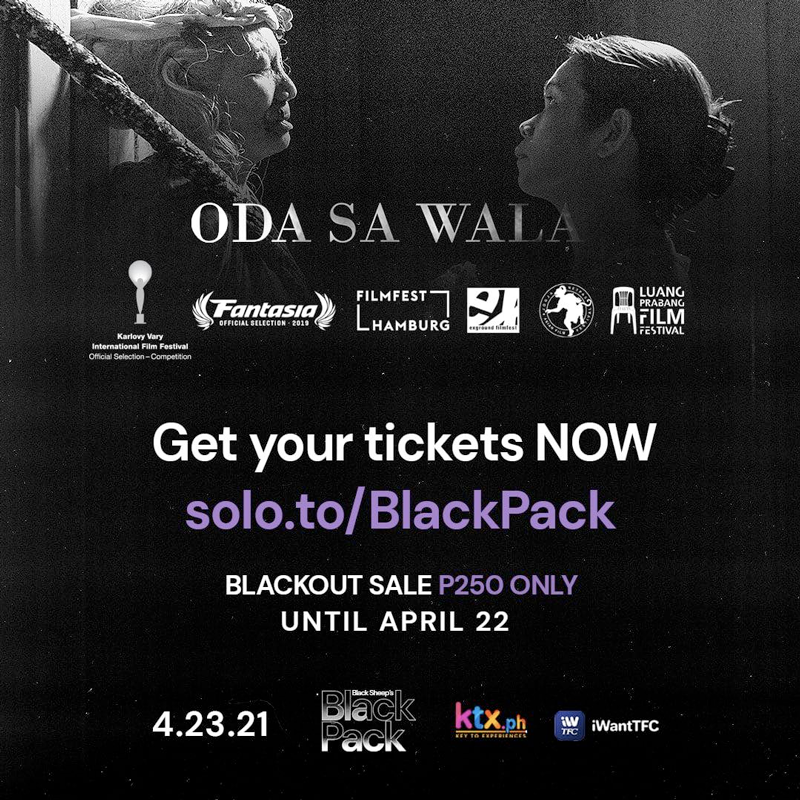 Sonya is an old maid stuck in a town that long ceased to recognize her existence but only until one fateful morning when a mysterious corpse arrives at the footsteps of their family-owned funeral shop. Bringing forth strange luck and fortune, Sonya instantly gets drawn to the corpse’s mystique, reinvigorating not only her life but also that of her father Mang Rudy. But luck would eventually dry up, provoking further distress back to Sonya’s life. She faces the reality that her existence is nothing more that of the corpse, at the tail end of its mortality staring life wither away.