ABS-CBN Events and IME are pleased to announce that “Freedom: Regine Velasquez-Alcasid Digital Concert” has been rescheduled to February 28 (Sunday). 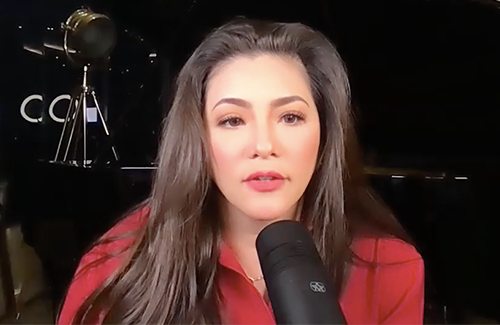 Regine tested negative for COVID-19 and will soon resume preparations for the show. In the announcement of ABS-CBN Integrated Corporate Communications:

All previously sold “Freedom” tickets will be honored on the new concert date. Tickets are still up for grabs on KTX (ktx.ph). Exclusive access is also available on iWantTFC and TFC IPTV Pay-Per-View and will also be available on SKY Pay-Per-View for those who would like to witness this grand musical event.

The concert of the Asia’s Songbird was originally scheduled last February 14, Valentine’s Day which her usual concert previously before the pandemic. The reason for the postponement of the worldwide virtual concert because she was exposed to a person tested with COVID 19 and she must isolate herself and undergo testing to secure her heath and those who are working closely with her.

As mentioned in the statement of ABS-CBN, tickets are available via iWant TFC, TFC IPTV Pay-Per-View, SKY Pay-Per-View and www.KTX.ph.