Valentine’s Day became a heartbreaking day on “PBB Connect” because of a double eviction night, which saw Gail Banawis of New York and Alyssa Exala of Australia leaving the PBB house on Sunday (February 14).

As in previous evictions, the housemates were emotional as Gail and Alyssa emerged as the evictees after only getting 7.42% and -1.26% of combined Kumu and text votes, respectively. From the three nominees, only Ella Cayabyab was saved with a whopping 23.22% of votes.

Although emotions ran high inside the house, the ‘Sing-ternational Survivor ng New York’ and the ‘Alluring Accountant ng Australia’ remained positive as they were welcomed back to the outside world.

Speaking to Robi Domingo, Gail shared that all of the housemates have a ‘special place’ in her heart, but made a special mention about Ralph as the housemate who is knocking on her heart (‘kumakatok sa puso ko ngayon’).

As for Alyssa, she told viewers that she will miss Big Brother the most and called her ‘PBB’ experience as the ‘best two months’ of her life. 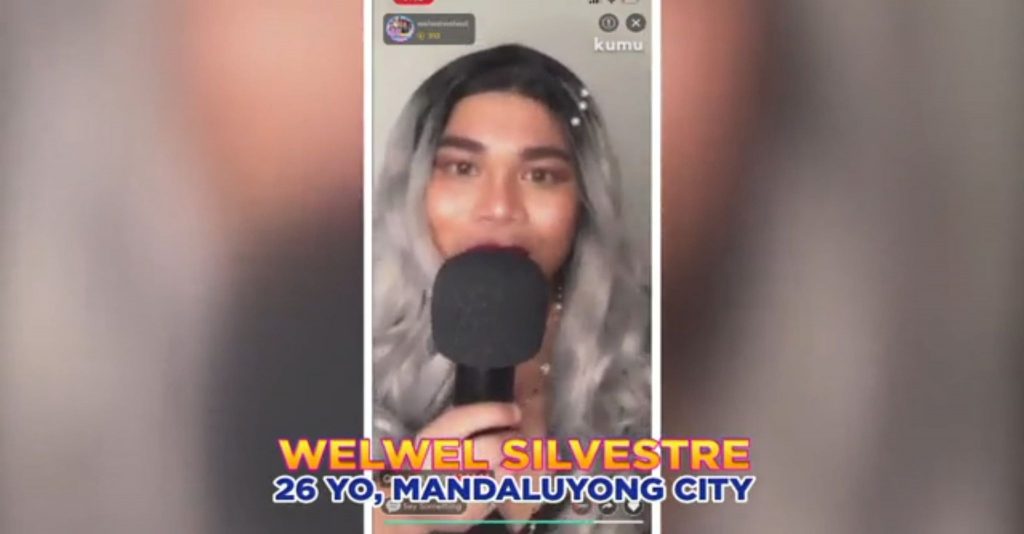 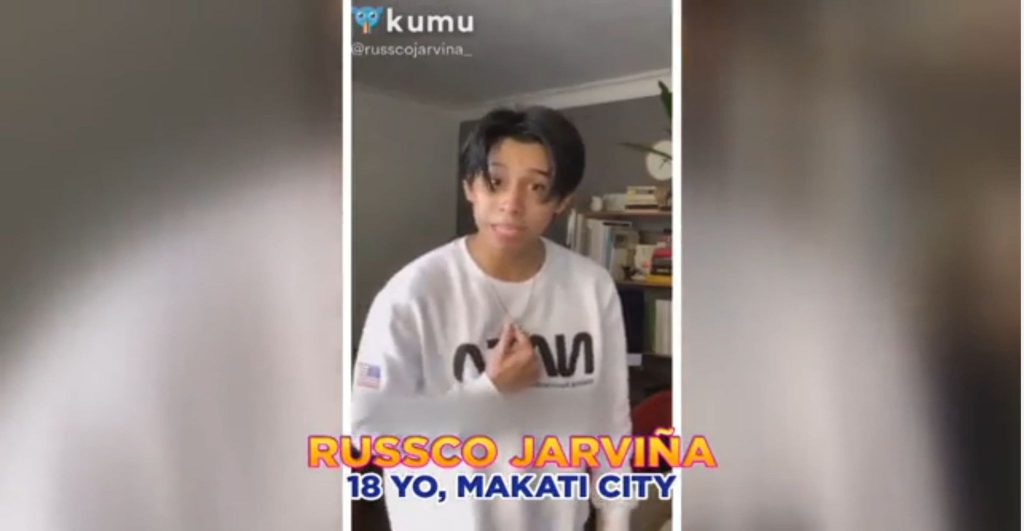 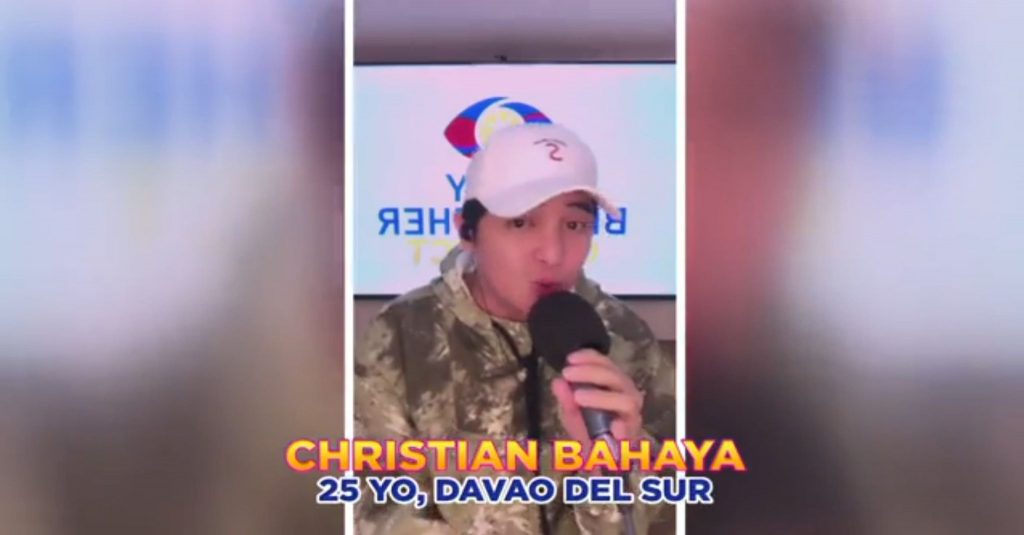 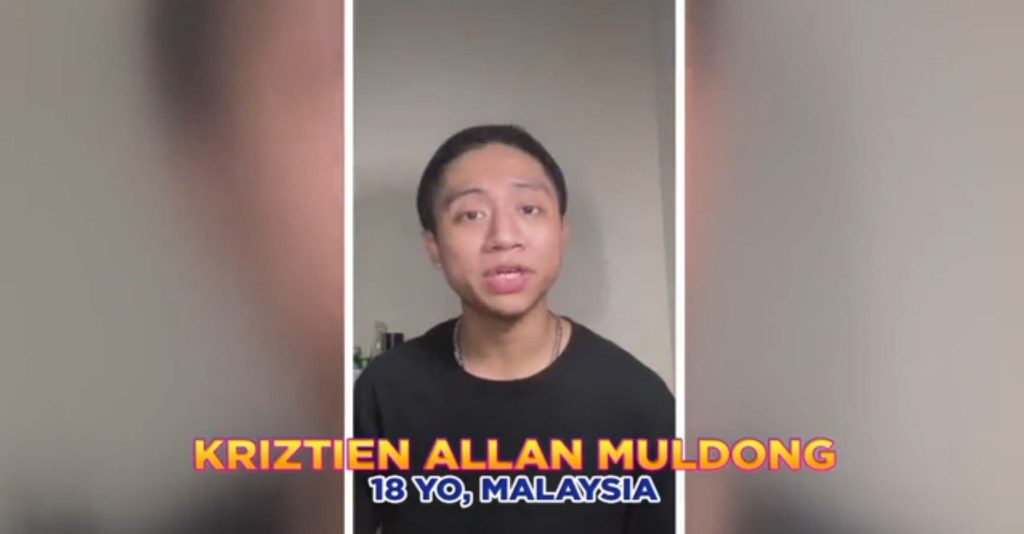 Out of the hundreds of aspiring houseguests, four are now in the running to become Big Brother’s official houseguests. The Online Big 4 are Christian Bahaya of Davao del Sur, Welwel Silvestre of Mandaluyong City, Russco Jarviña of Makati City, and Kriztien Allan Muldong of Malaysia.

The Online Big 4 now have to do another round of live streaming from February 15 to 18 between 5 pm to 9 pm and the two aspiring housemates who will top the leaderboard will be declared as official houseguests that will participate in a special task with the housemates.

Can the housemates conquer Big Brother’s new task this week while nursing their broken hearts? Who will be named Big Brother’s official houseguests?