It’s official, the award-winning showbiz royalty Janine Gutierrez is the newest addition to the Kapamilya network. 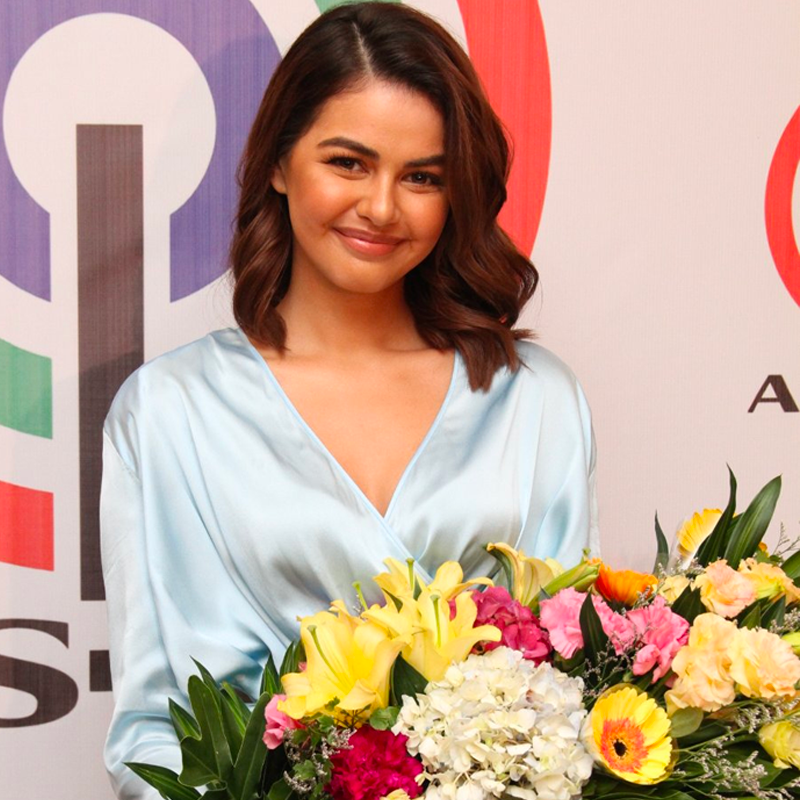 Gutierrez was the daughter of Lotlot de Leon and Ramon Christopher Gutierrez. Coming from the family of well-known entertainment artists, she entered the industry in 2011 under GMA Artist Center and her first acting project was The Beloved in 2012 with Dingdong Dantes and Marian Rivera. Her showbiz career with the Kapuso network lasted for 9 years.

Before her transfer to ABS-CBN, she already did several projects with Kapamilya artists including Enchong Dee for 2nd Sinag Maynila Film Festival movie entry Lila and Elise, she also did a movie with JC Santos for 7th QCinema International Film Festival entitled Babae At Baril where she won Best Actress. She was also received the same recognition for the said movie during the 43rd Gawad Urian and 7th Urduja Heritage Film Awards in 2020.

There’s no confirmation yet on what are the projects that will be offered to Gutierrez, but netizens are recommending her to be the Valentina in the Darna Series with Jane de Leon that is currently on pre-production this year.