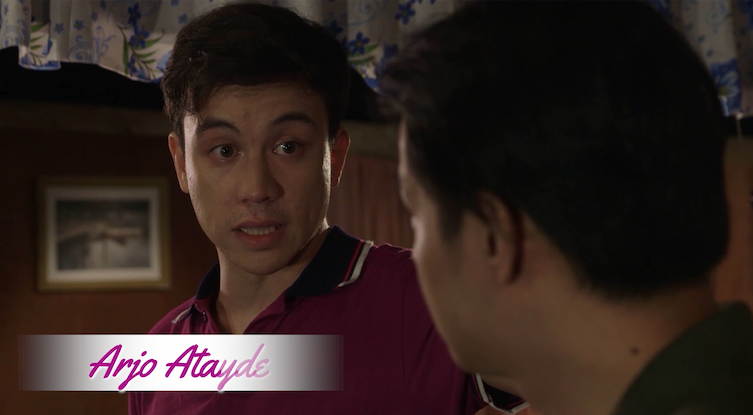 In the latest episode, it will be a two-part special directed by Dado Lumibao, featuring the story of Dr. El Bactol (Arjo), an emergency room doctor who helped treated COVID-19 patients, but eventually succumbed to it. Catch Arjo alongside his mother Sylvia and rising actress Jane de Leon. The second part airs on Saturday (November 28 and December 5). 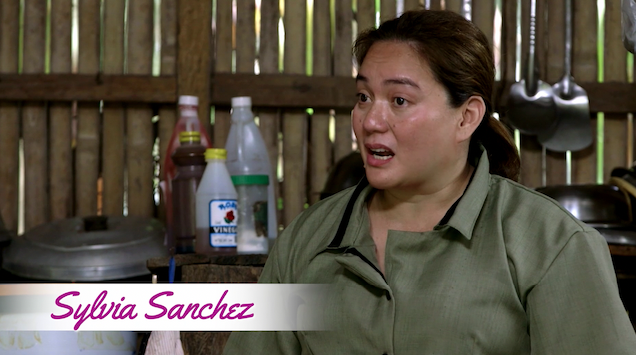 Meanwhile, on December 12, it will be a story of father and son featuring Joshua and Nonie Buencamino. Directed by Nuel Naval, the episode talks about the life of the fisherman Layot (Nonie) and his son Maro (Joshua), who have different aspirations in life but will try to pursue them with the help of one another. 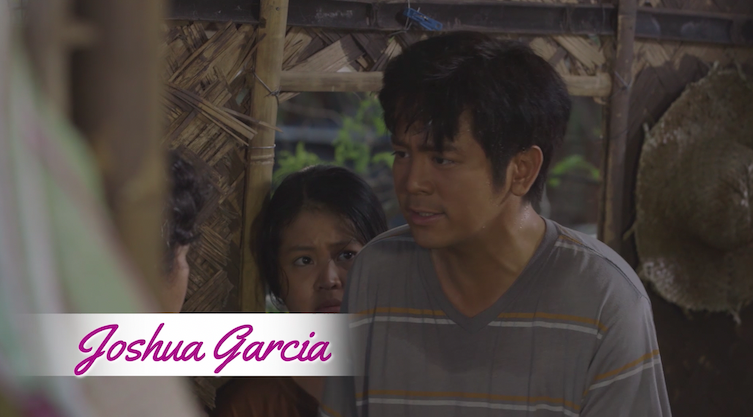 Next is an Overseas Filipino Worker (OFW) story with Angel portraying Vagelyn Tumbaga-Pacio. It is the inspiring story of a single mother who became the most successful Filipina HR Director of a famous hotel in Dubai. Watch how she rose above the many dire personal struggles that came along her way this January. 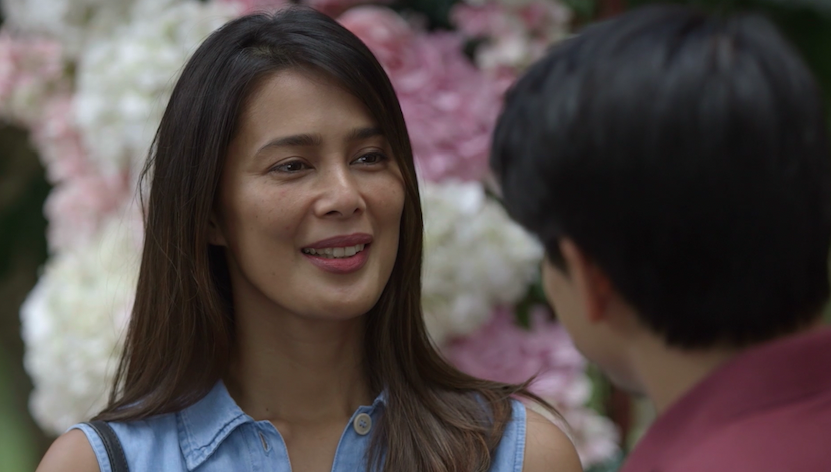 The anthology is hosted by Charo Santos-Concio. Watch more inspiring new stories from “MMK” every Saturday, 8:45 PM on A2Z on free TV and digital TV boxes like TVplus. Digital TV box users can scan and look for A2Z channel in Metro Manila and in some parts of Cavite, Laguna, Quezon, Rizal, Bataan, Batangas, Bulacan, and Pampanga.

It is also available every Saturday, 9:00 PM on Kapamilya Channel on cable and satellite TV (SKYcable channel 8 SD and channel 167 HD, Cablelink channel 8, G Sat Direct TV channel 22, Cignal channel 22, and in most channels operated by members of Philippine Cable and Telecommunications Association) and digital TV boxes. Online, it is on the Kapamilya Online Live YouTube channel and the ABS-CBN Entertainment Facebook page, as well as on TFC, the iWant app or iwanttfc.com. Viewers abroad can also catch it on The Filipino Channel on cable and IPTV.