Box Office King Daniel Padilla gears up for his upcoming virtual concert, “Apollo: A Daniel Padilla Digital Experience,” ready to take his fans to a gig like no other and highlight his exciting evolution as a concert performer throughout the years. 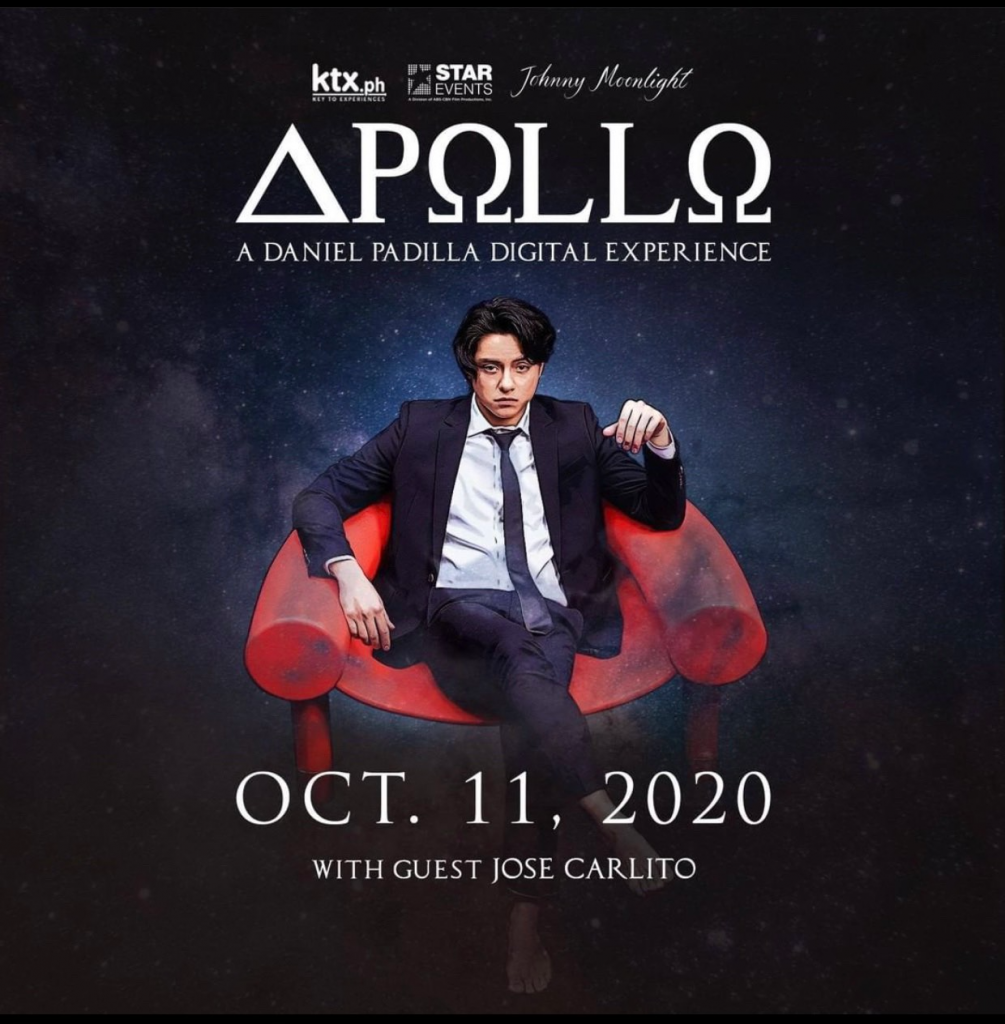 The homegrown ABS-CBN artist admitted he initially didn’t want to do the digital concert. “But eventually I said yes because I realized, this isn’t for me, this is for the people I’d be working with and my supporters. I didn’t want to be selfish like that.”

It will be Daniel’s first-ever digital show featuring his musical journey from the time he headlined his first solo concert “Daniel: Live!” in 2013 to his last major gig “D4” held in 2018, to be narrated through some of his music, favorite classics, and today’s hottest hits. 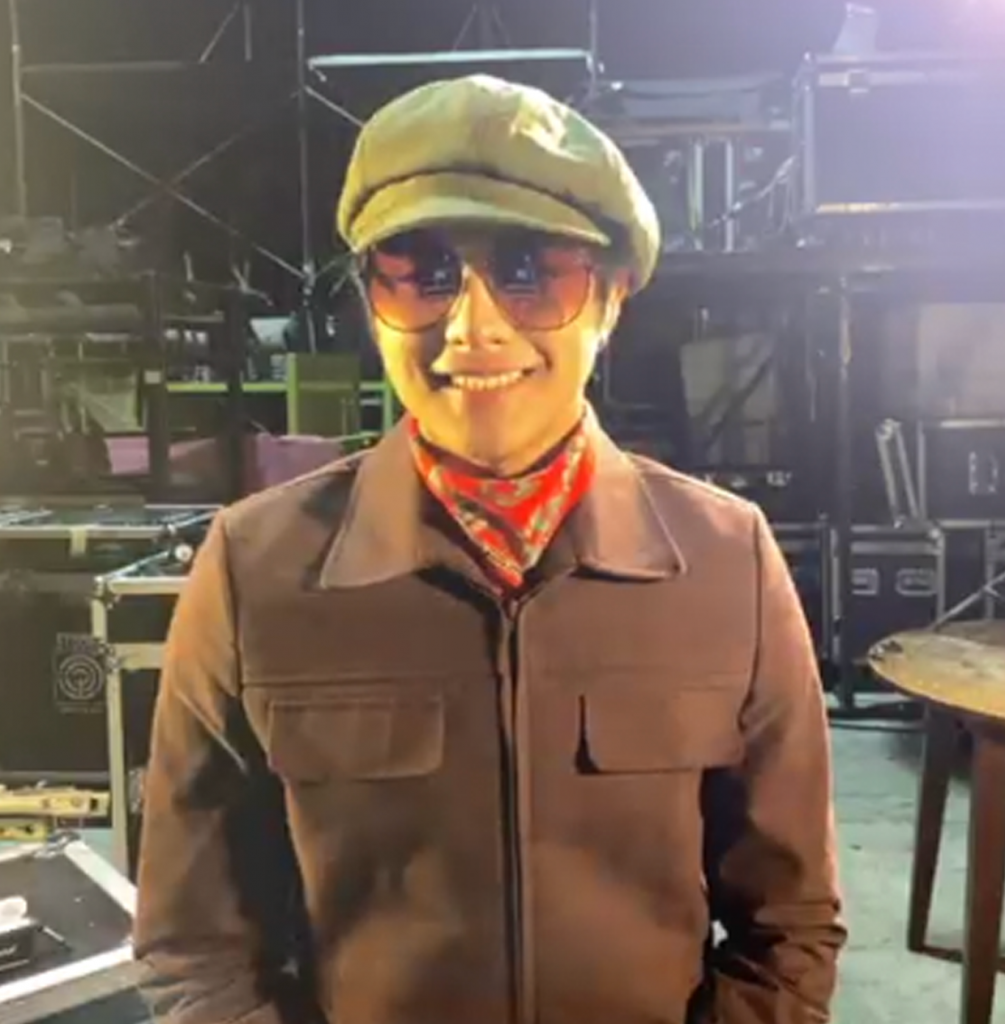 “It’s very different because firstly, the fans who always show support during my concerts won’t be physically there, but of course we still want to give the same feeling virtually,” Daniel explained.

“I just want to open the new gates for those who will also do this, that it’s possible,” he added.

Joining the “Mabagal” singer as a special guest is Jose Carlito led by band frontman and Daniel’s brother JC Padilla.

“Apollo: A Daniel Padilla Digital Experience” is the first of many exclusive virtual gigs Star Events is coming up to give Kapamilya fans extraordinary musical experiences online with their favorite performers in place of live events.