Showbiz royalty Elmo Magalona returns to the music scene with the latest single entitled “Crush”. The song “Crush” was produced in Hawaii and allowed Elmo to step out of his comfort zone and try new things. As he is still in the process of finding his sound, he says that this song is “a gateway to an unexplored Elmo”.

The modern track revolves around the typical high school crush and “getting bit by the love bug” – having such strong feelings for someone, yet so unsure of how they feel about you. 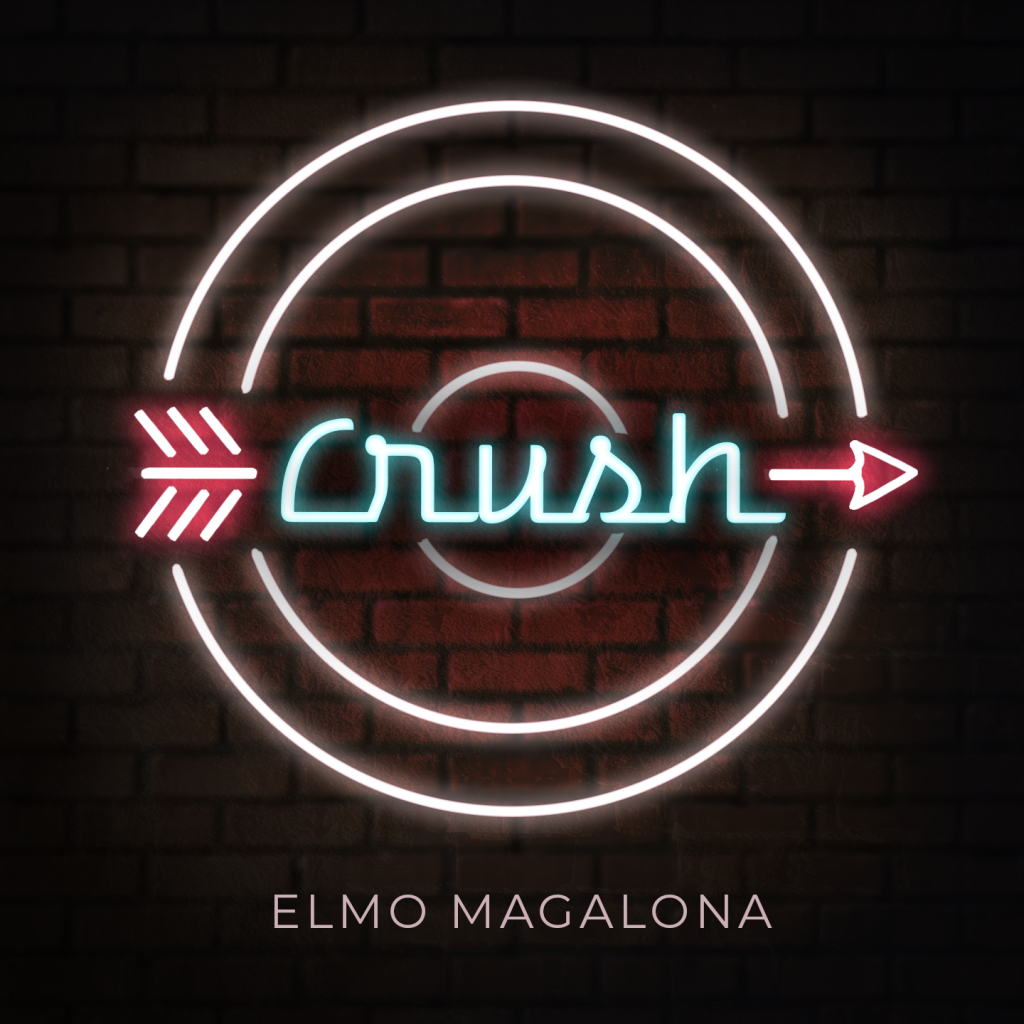 Upon its release, Crush has already celebrated a number of achievements on various platforms. It topped the iTunes Philippines All Genre Chart, joining top hits of OPM and world music alike. Since its release, the song has already garnered more than 120,000 streams on Spotify, with Elmo having been featured as the face of New Music Friday Philippines on the week of the song’s release. On top of this, the track has also been included in several playlists around Asia such as Singapore, Vietnam, Indonesia, Malaysia, and Thailand.

Prior to this song, Elmo released a self-titled album back in 2016, and recently collaborated with Hawaiian-Filipino artist MiMi, on the song entitled “Keke Love.”

With its fresh new vibe and the return of Elmo, “Crush” is definitely a track not miss out on. Watch out for the official music video and more music from Elmo soon!

“Crush” is now available for streaming and download on iTunes, Apple Music, Spotify, Deezer, and Amazon Music under Universal Records.

Previous Article“Hello, Love, Goodbye” – The first Filipino film to be screened at the Dubai Opera
Next Article ABS-CBN pays tribute to Gina Lopez with “Genuine Love” docu this Sunday