After seven years, Jaya officially releases her latest album and first-ever under Star Music after her transfer with the Kapamilya Network. Entitled “Queen of Soul,” it features eight fresh and soulful tracks and it is co-produced by Cornerstone Music. 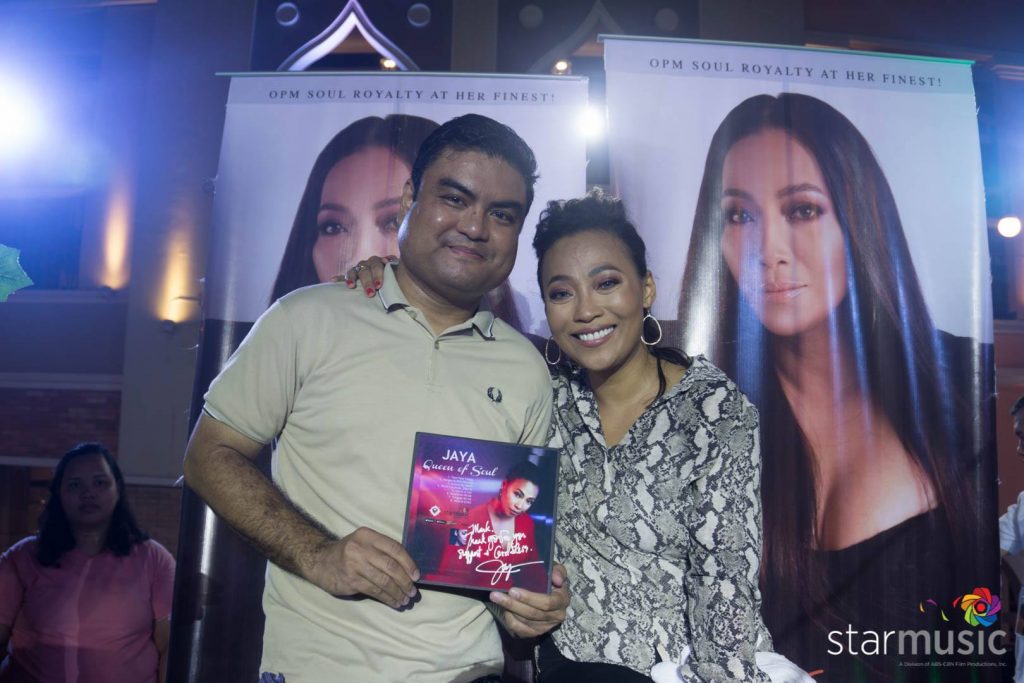 The “Queen of Soul” grand launch was held at the Ponte de Amore Bridge in Venice Grand Canal Mall at McKinley Hill, where she serenaded the crowd against a romantic Italian backdrop. Lucky fans who downloaded her digital album were also treated to a Meet and Greet session. Star Music artist JMKO opened the show which was hosted by MOR DJ Eva Ronda.

Jaya’s newest album followed the success of her concert last April at Resorts World Manila held in celebration of her 30th year in the music industry.

“I am only reinventing for the newer audience but I still cater to the crowd who loved me since day one. I want the album to speak for itself, the music they can relate to, and love through the years to come,” the Queen of Soul enthusiastically shared. 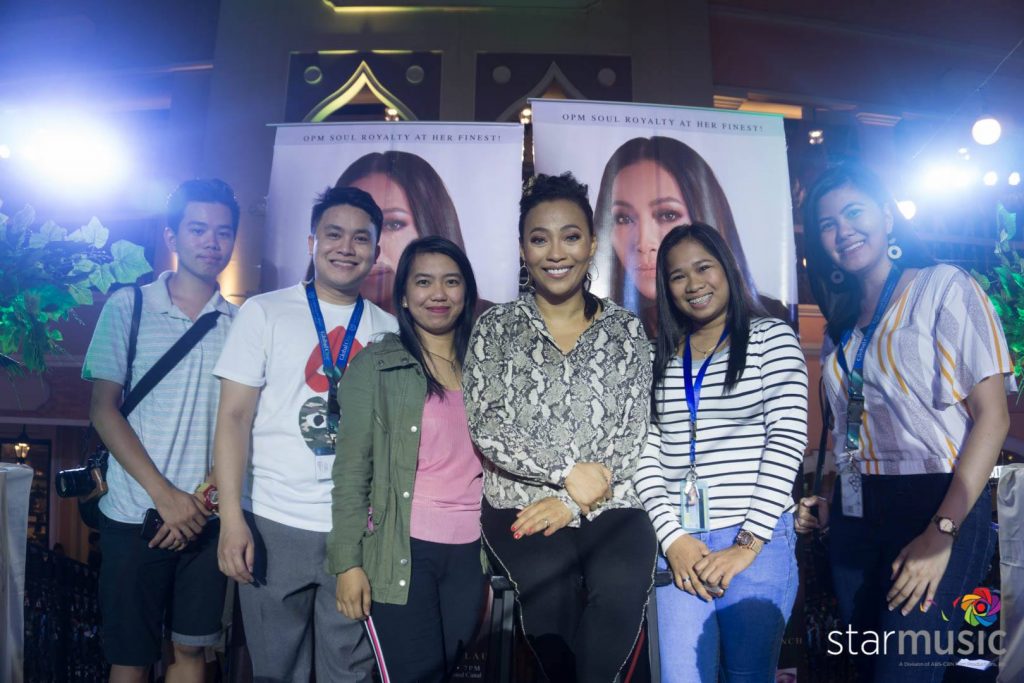 Jaya is the first Pinoy recording artist who made it to the Billboard charts. Recently, her YouTube collaboration “SOULJA” with Philippines’ RnB Royalties—Prince of Soul, Jason Dy, and King of RnB, JayR—reached a million views.

Don’t miss her latest music in the “Queen of Soul” album, out now in digital stores, and check out the tracks’ lyric videos on Star Music’s YouTube channel. For more details, like Star Music on facebook.com/starmusicph, and follow it on Twitter and Instagram @ StarMusicPH.