Produced by Smart in partnership with Epicmedia and Bent & Buzz, the seven-part romantic-comedy online series revolves around three individuals who contend with the complexities of love in a time of smartphones and dating apps.

Smart dropped the ‘FindHer’ teaser last week, sending netizens abuzz over the quintessential dilemma of modern-day dating: Is love online? The first five episodes will be available on Feb.9, while the final two episodes will break on Feb.14, Valentine’s Day. 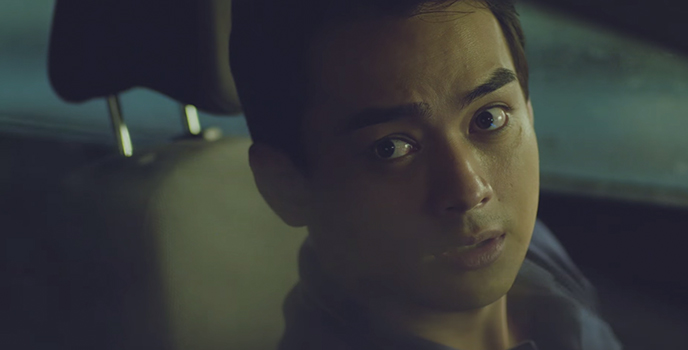 “‘FindHer’ is both a creative and strategic move for us as we continue to expand our portfolio to meet the growing appetite of Filipinos for meaningful and entertaining digital content,” said Andrew L. Santos, PLDT-Smart FVP and Consumer Marketing.

“Over the years, Smart has worked with amazing creative teams to produce heartwarming stories for our ads and other online content. ‘FindHer’ marks a milestone for us as we push our storytelling further in a series format – with a theme that is relevant to today’s generation,” said Carlo S. Endaya, PLDT-Smart Department Head and VP for Prepaid Business.

‘FindHer’ is helmed by critically-acclaimed director Victor Villanueva, while award-winning writer Carl Chavez and best-selling author Rod Marmol teamed up for story, which reflects the realities of modern dating and relationships.

The series features actors Barbara Ruaro as Lia, Dionne Monsanto as Aika, and Vance Larena as Gabe. Ruaro recently starred in ‘Dog Days’, a feature film at the 2018 QCinema International Film Festival, while ex-Pinoy Big Brother housemate Monsanto is known for her breakthrough role in the 2016 daytime series ‘Tubig at Langis’ and recently, the digital film ‘Glorious.’ On the other hand, Larena was last seen in ‘Bakwit Boys,’ one of the finalists at the 2018 Pista ng Pelikulang Pilipino.

Smart, Sun and TNT customers can watch ‘FindHer’ with Video Every Day, which offers up to one hour of free video streaming on YouTube, iflix, NBA League Pass, iWanTV and Cignal Play. Video Every Day comes with any active subscription to Giga Surf promos. To register to Giga Surf, simply dial *121#. 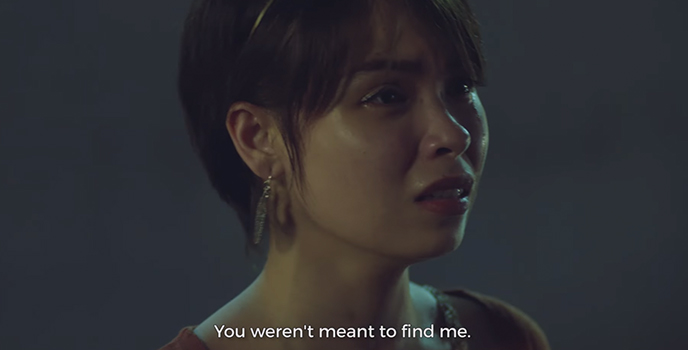