This just in: the adorable LizQuen online photos that had everyone gushing were taken from Liza Soberano and Enrique Gil’s newest commercial for the brand new SAMSUNG Galaxy J8!

In the video, we see the story of their love team—from the fairly awkward first date to them being a lot cozier and more comfortable with each other. We’re reminded of how special it is to record moments big and small, as we see Liza and Enrique happily looking back on the memories they perfectly captured with the Galaxy J8.

Check out the video here, and see if you agree with our list of eight moments that set our hearts aflutter! 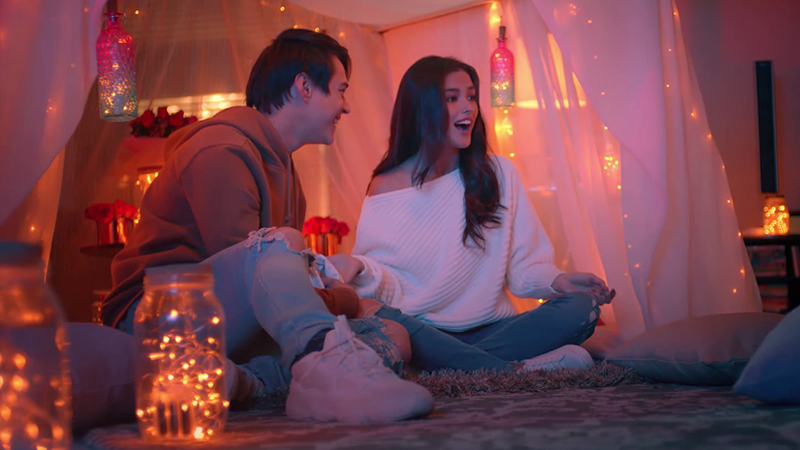 1. Enrique ushers a blindfolded Liza to a dimly lit room, before revealing romantic fairy lights and a D-I-Y tent. Who wasn’t swooning?

2. At a fancy dinner, Liza points her lips at a streak of sauce on Enrique’s face. Enrique mistakes this as a gesture for a kiss and leans in. This awkwardly adorable scene seemed straight out of a romantic comedy! 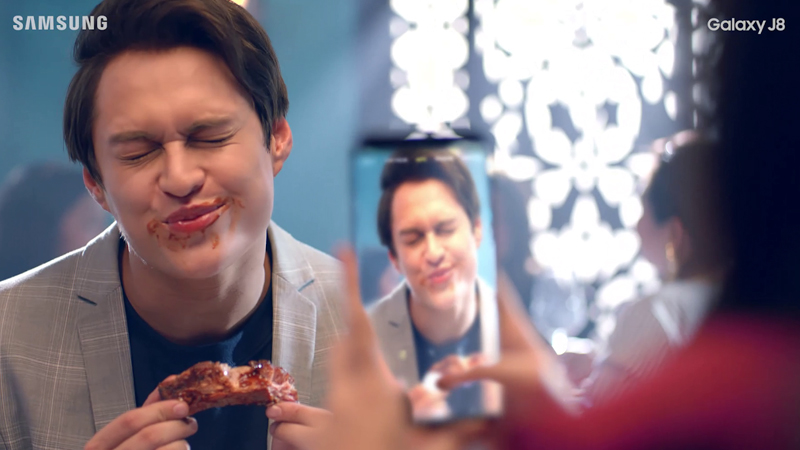 3. Enrique purposely smears more sauce all over his face upon finding out that Liza loves bloody horror movies. Liza laughs as she whips out her smartphone to capture the goofy moment.

4. Liza sneaks a video of Enrique, who is showing off his dance moves. Upon spotting an entertained Liza, he shimmies over to invite her to the dance floor with him. Who can resist? 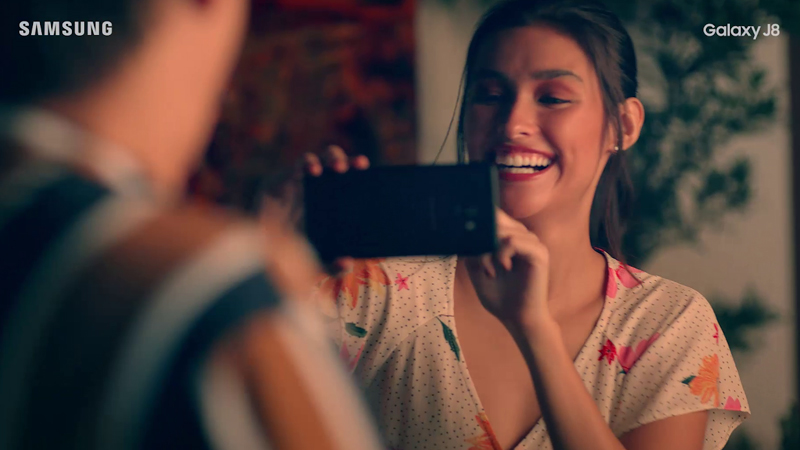 5. In a slow motion sequence that could cause any diehard LizQuen fan to faint, Enrique reaches out his hand to invite Liza to follow him. She takes it, and the two walk away from the crowd.


6. Liza and Enrique sit next to each other, dipping their feet in the pool. Liza rests her head on Enrique’s shoulder, and Enrique looks contentedly into the distance.

7. We see Liza and Enrique holding each other as they slow dance. Can this moment be any more precious? 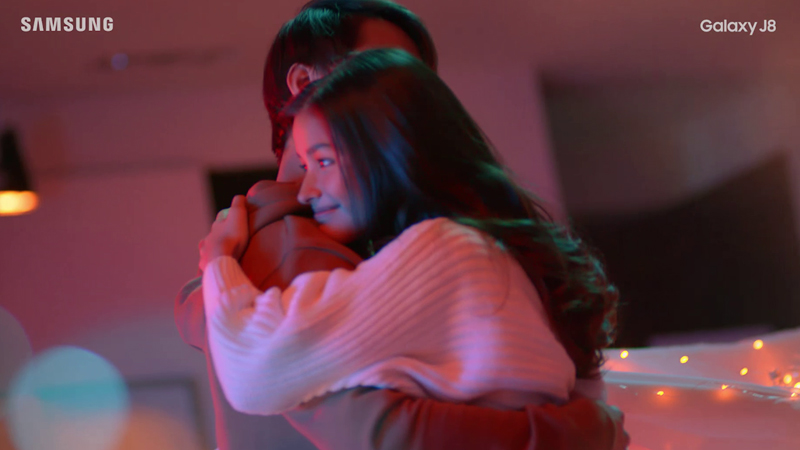 8. When we thought nothing could top their slow dance, Enrique whispers, “You’re everything I wanted, and more.” KILIG!

The Samsung Galaxy J8 is available for pre-order until August 3, 2018. For more information, visit any Samsung-authorized store, or log on to samsung.com/ph or visit facebook.com/samsungph.