After her transformation of Alicia Keys, Krystal Brimner wins the Your Face Sounds Familiar Kids Week 6 after earning 23 stars. Krystal performed Empire State. This is the second time that she won in the competition. The first one was during the third week was Jessie J. 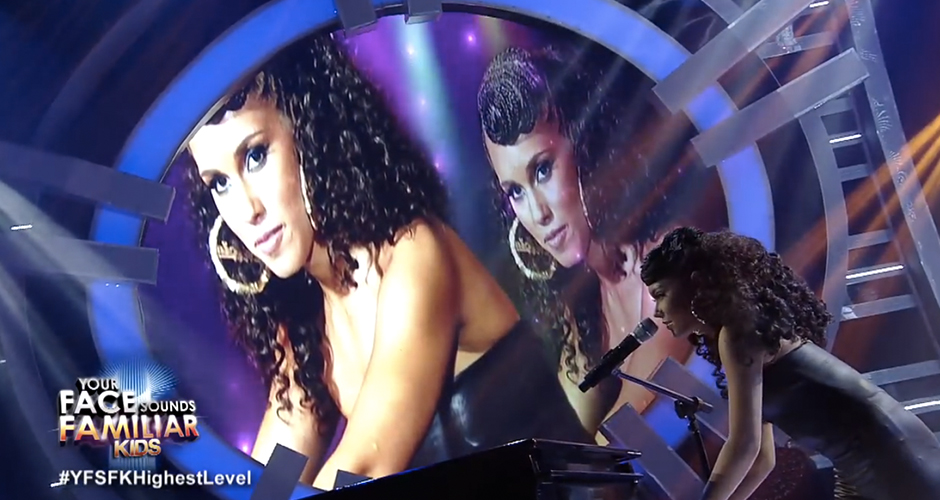 She won Php 50, 000 cash prize and a medal. Aside from her prices, a Php 50, 000 worth of Lampara Books to Jose P. Rizal Elementary School who supported special education.

Mentors Jed Madela and Nyoy Volante joined Sharon Cuneta and Ogie Alcasid in the jury table substituting for Gary Valenciano who is still in recovery from a medical procedure. 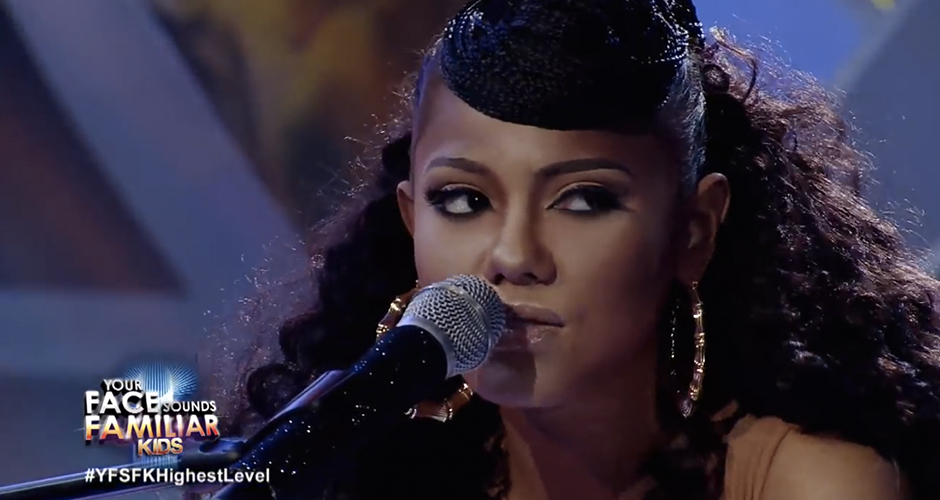 Your Face Sounds Familiar Kids is hosted by Billy Crawford and airs on ABS-CBN every Saturday after Home Sweetie Home and Sundays after Wansapanataym.