When we talk about the name Tony Labrusca, Markus Paterson and Henz Villaraiz there is only one thing in common and that is they all joined the 2016 Pinoy Boyband Superstar. 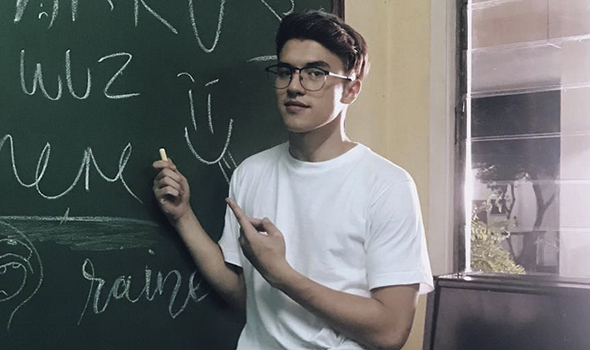 Unfortunately the three didn’t make it in the competition. Tony was one of the two contestants eliminated in the finals. Meanwhile, Markus and Henz were eliminated during the first and third week of the live show. 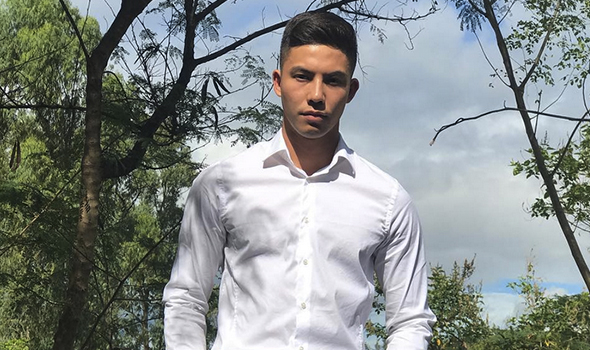 But their journey in entertainment industry is not yet finish. Markus continues his singing career at the same time he joined La Luna Sangre. And speaking of La Luna Sangre, Tony played a vital role in the story as one of the lead actors joining Kathryn Bernardo, Daniel Padilla, Angel Locsin and Richard Gutierrez. 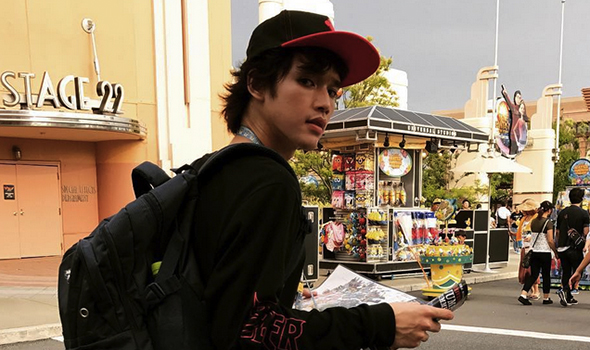 With Tony, Markus and Henz joining the new batch of Star Magic Circle 2018. We are all set to see more opportunity on acting, singing, hosting and brand endorsement for the three.