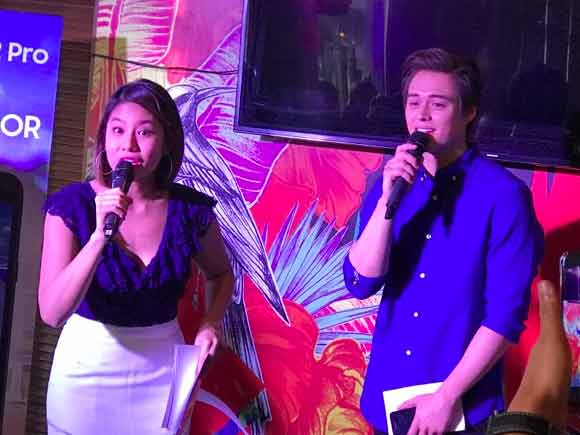 February 13, Samsung welcomes Enrique in their family as the endorser of the Samsung Galaxy J2 Pro. According to Enrique, he is very happy to join Liza endorsing the brand.

Samsung Galaxy J2 Pro is the latest smartphone that Samsung that will be released on the market very soon. It features Super Amoled Display with up to 16M colors. 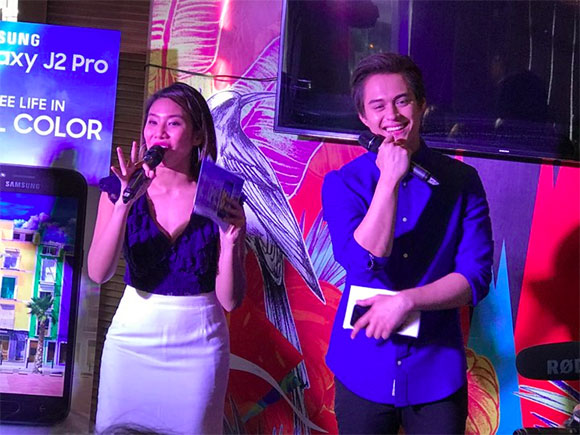 It has a TV-like display that the LizQuen fans will surely enjoy especially watching their idols via video streaming on iWanTV and YouTube.

Meanwhile, Liza and Enrique will return on primetime TV with their epic-fantaserye entitled Bagani together with Makisig Morales and Sofia Andres on ABS-CBN.

Keep posted for more details of the new Samsung Galaxy J2 Pro that will be out very soon!