Global chart- topping Korean pop band, BTS, is set to make their highly anticipated U.S. television performance debut at the “2017 American Music Awards.” Idolized and passionately supported by their massive fan ARMY, BTS has quickly risen from the ranks as K-pop newcomers and are poised for immense growth. With their popularity thriving in markets across all of Asia and mounting tremendously in the Americas, the boy band’s super-stardom has garnered a sky-rocketing trajectory of success in just a few short years. BTS has notched more than 40 weeks at No. 1 on Billboard’s Social 50 chart, which ranks the most popular artists across social networks. Most recently, BTS became the first ever K-pop act to break into the Top 10 of the Billboard 200. Their fifth and latest EP, Love Yourself: Her, debuted at No. 7, the highest-ever for a K-pop act on the chart. BTS will treat fans to the premiere of their brand new single, “DNA,” live at the American Music Awards for their first ever U.S. television performance. The “2017 American Music Awards,” the world’s largest fan-voted awards show where music enthusiasts watch their favorite artists and pop culture icons come together to honor idols, newcomers and record-breakers in the contemporary music scene, will celebrate 45 years of music live from the Microsoft Theater in Los Angeles.

“We are so excited to be invited to the American Music Awards and to perform on the stage for the first time,” said BTS. “All the members are honored to be on the show with other amazing artists, and we’re proud to share this great news with our fans, ARMY.” 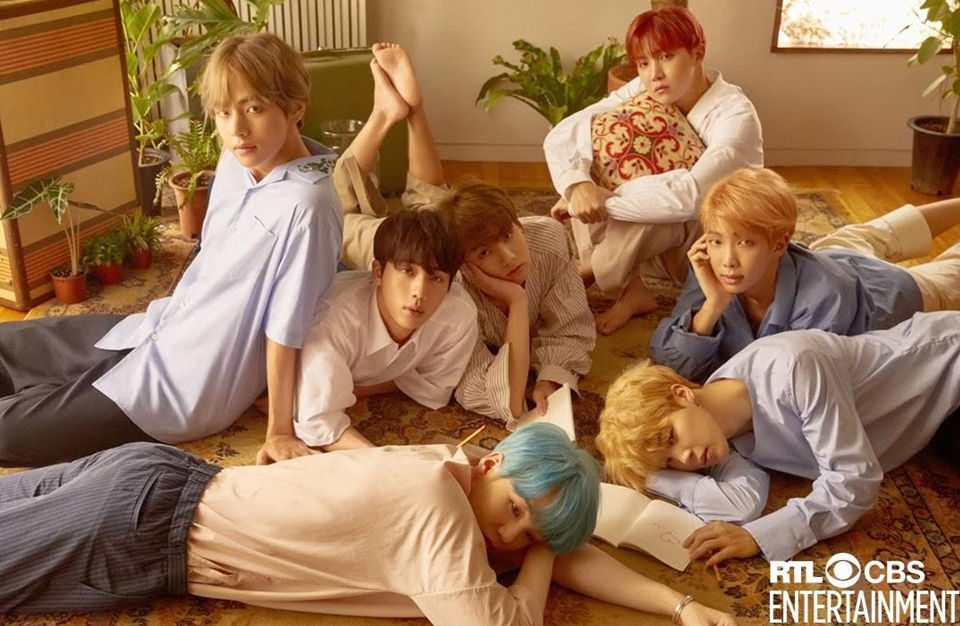 Within four years of their 2013 debut, BTS went from winning several newcomer awards – including the Newcomer Award at the 2014 Golden Disc Awards, New Artist Award at the 2014 Seoul Music Awards, and Best New Artist at the 2015 Japan Gold Disc Awards – to becoming full-fledged Korean super idols. Comprised of band members Rap Monster, V, JungKook, Jin, Suga, J-Hope and Jimin, their remarkable impact is felt not only in Korea and all of Asia, but across the globe. Concert tickets and merchandise sales around the world confirm their universal appeal. Most recently, BTS has been recognized with awards including Best Korean Act at the 2015 MTV Europe Music Awards, Choice International Artist at the 2017 Teen Choice Awards, and Favorite International Artist or Group at the 2017 Nickelodeon Mexico Kids’ Choice Awards. BTS also won the Top Social Artist award at the 2017 Billboard Music Awards, ultimately proving K-pop can compete and thrive on a global scale.