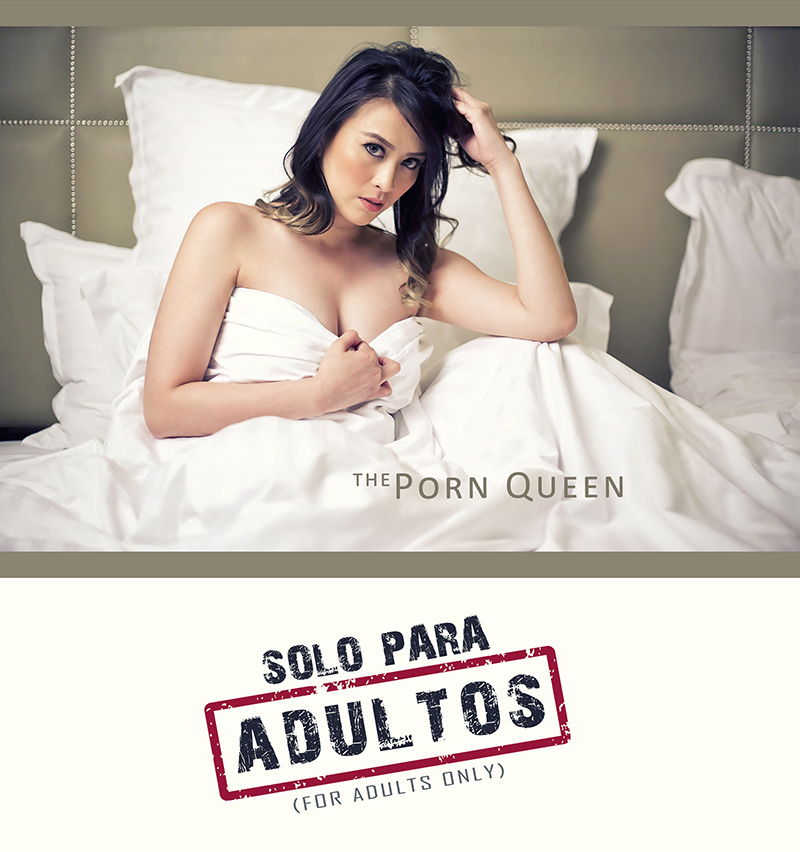 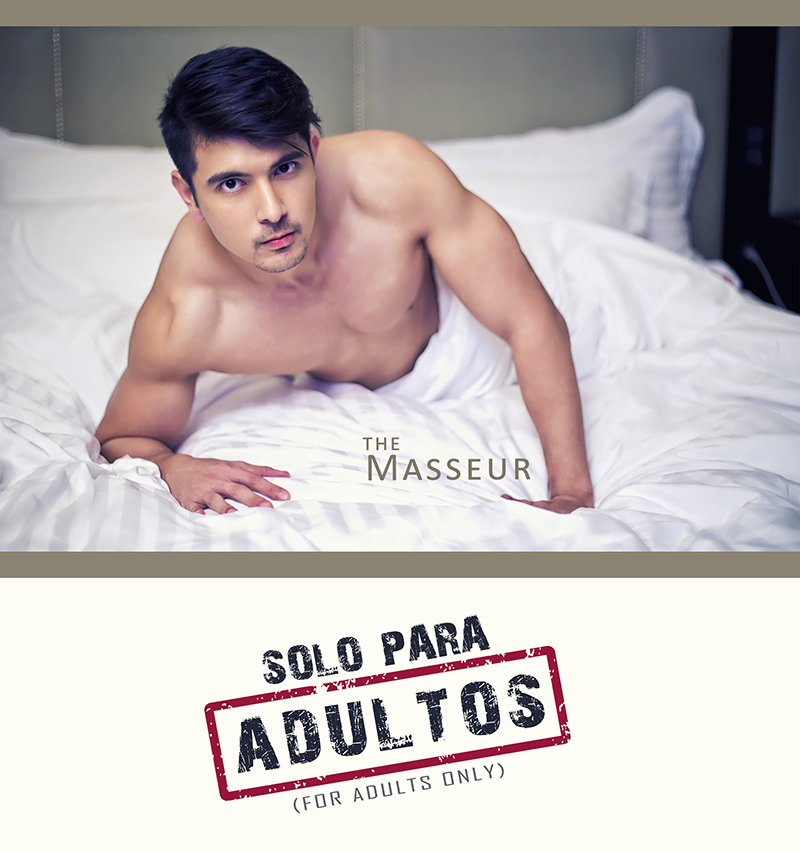 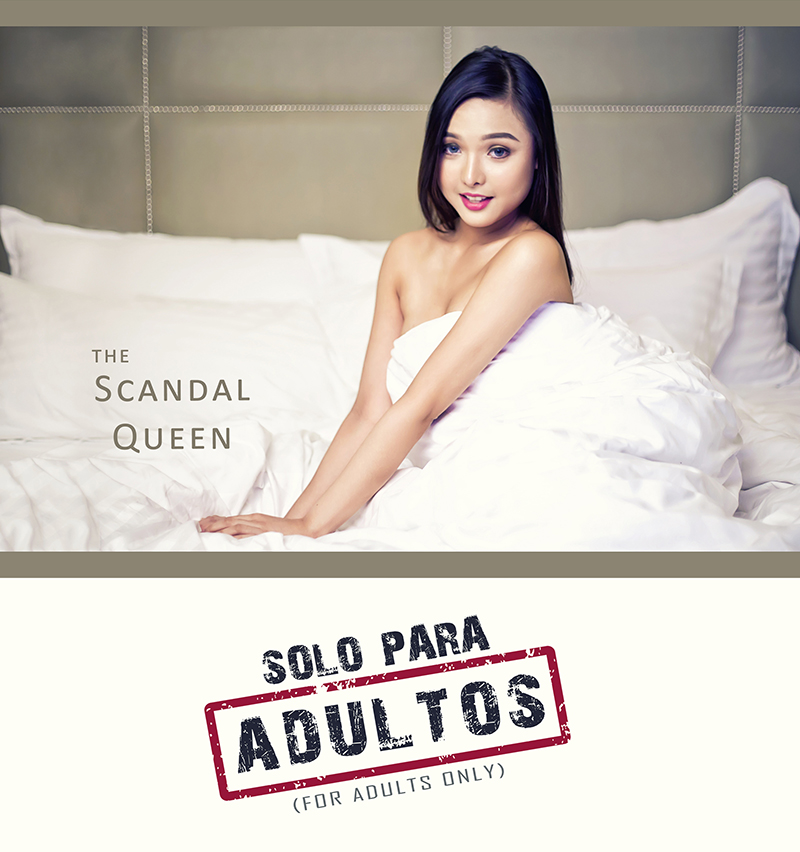 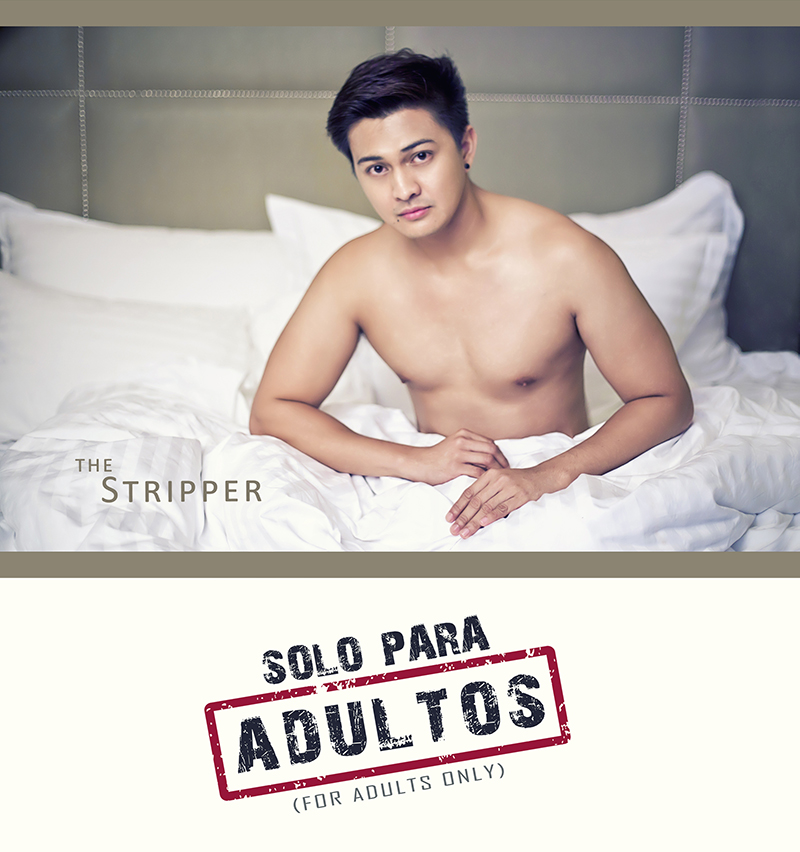 And it becomes more complicated with the two equally gorgeous and daring characters namely Georgina (Garcia), a Scandal Queen, who is out to dislodge Veronica Fox; and Nicolas (Vasquez), a stripper who is all-willing to make a name in the murky and crazy world of showbiz. How will they take part in the lives of the three characters who already complicated their situation in a love triangle as they bring their own grudges and ambitions along with them? 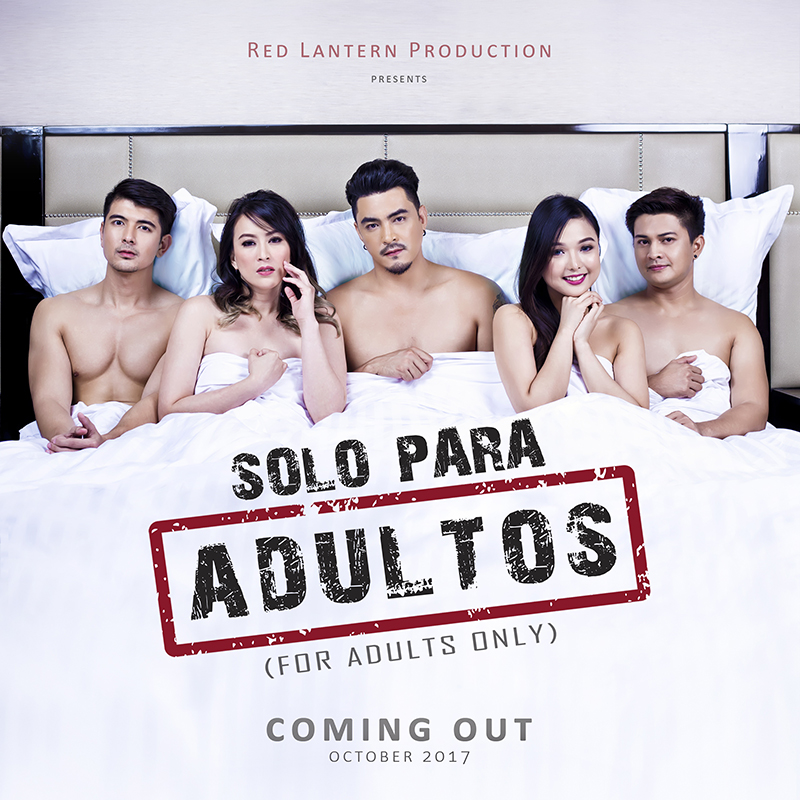 “Solo Para Adultos” will have their one-night only performance at the Music Museum on Oct. 20 at 8pm. For tickets visit the official website of TicketWorld and call (632) 891-9999.